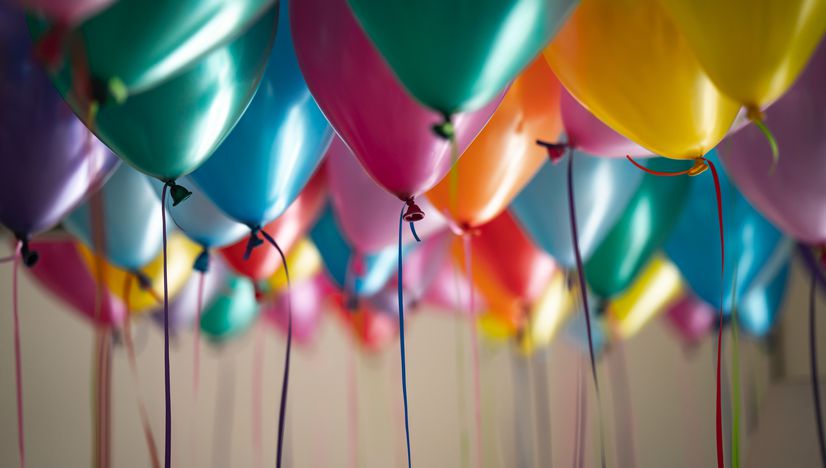 A foundational text introduces a paradigm, a school of thought, or a theory in a longer article. In our orientation section, you can learn about and compare ten different perspectives of Pluralist Economics in even more detail.

What’s inflation? Why is it relevant? And is there an agreed theory about its roots and causes, or is it a contentious concept? That’s what this text is all about: We define what inflation actually means before we delve into the theoretical debate with an interdisciplinary and pluralist approach: What gives rise to it, what factors might influence it, and, consequently, what might be done about it?