Start Entdecken Capitalism Hasn’t Been Working for Most Peop… 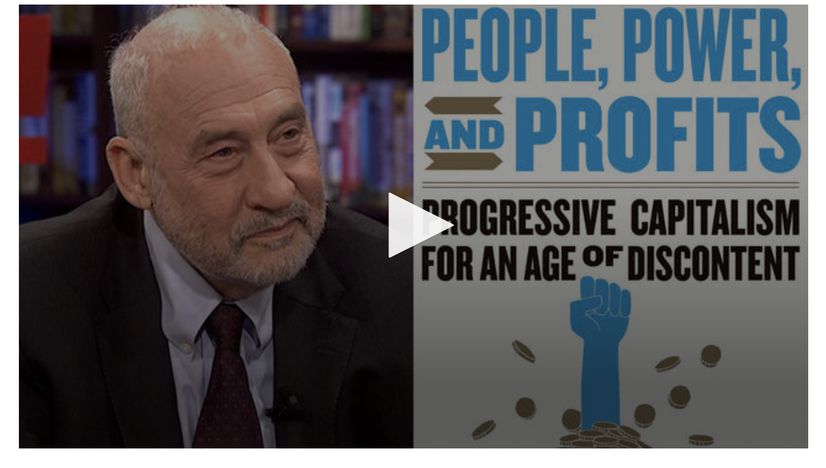 In this podcast, Amy Goodman and Juan González explore together with Joseph Stiglitz, a Nobel Prize-winning economist, inequality and the state of the U.S. economy. Topics they touch upon are capitalism, taxation, the powerlessness of citizens, and Joseph Stiglitz's book entitled People, Power, and Profits: Progressive Capitalism for an Age of Discontent.

An easy to follow talk among Amy Goodman, Juan González and Joseph Stiglitz, a Nobel Prize-winning economist, about inequality and the current state of the American economy.

Joseph Stiglitz ranks among the few top global economist exposing capitalism's pitfalls and shortcomings: His scathing criticism of inequality and poverty created by market failure, power externalities, and rent seeking is a rare example of an economist fully embedded in the dominant New Keynesian approach of contemporary economics and yet sensitive to the fallacy of the alleged neutrality of economic analysis. As such, his contributions to the subject are regularly both thought-provoking and insightful, and this interview makes no exception to the rule.