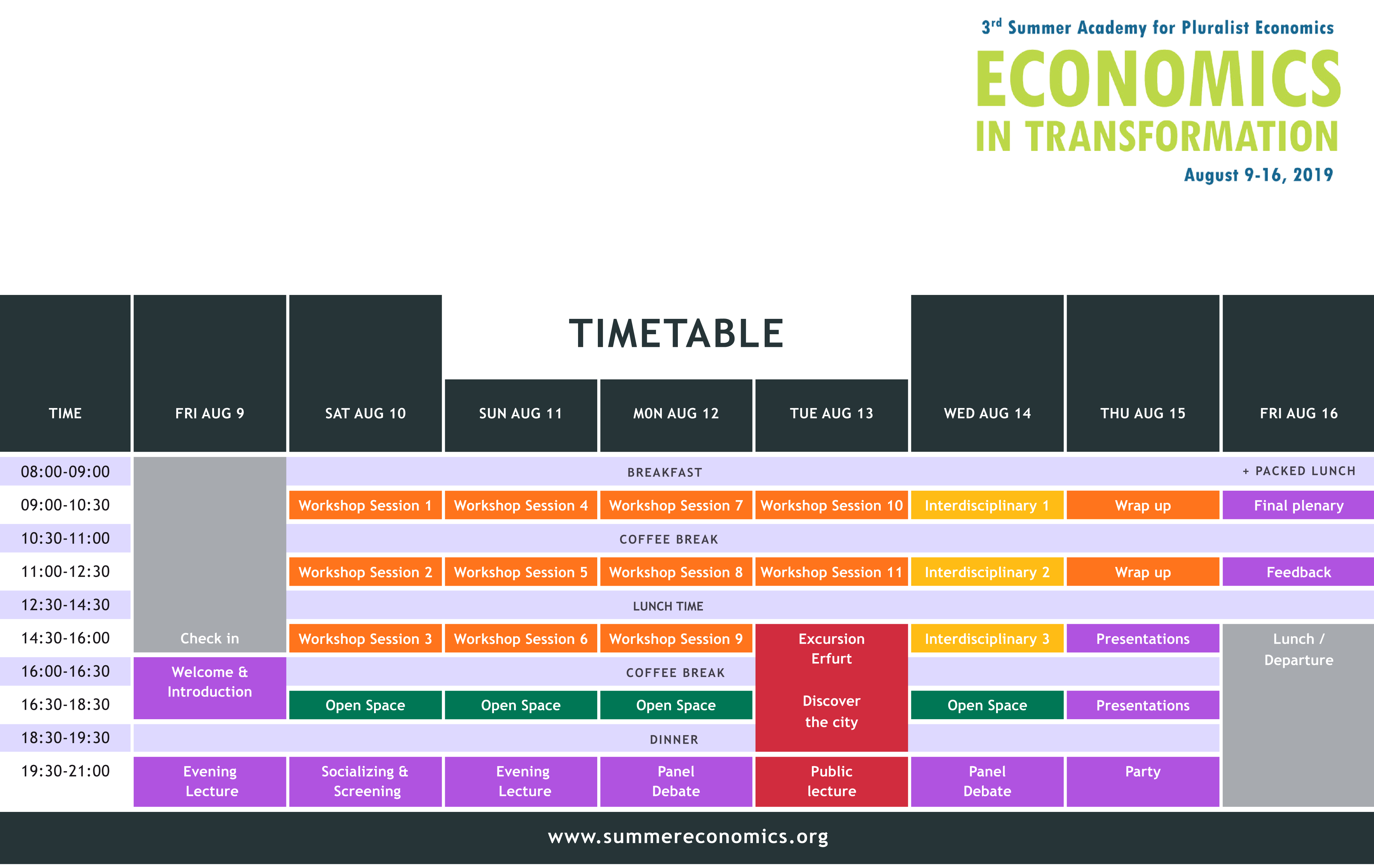 The Krämerloft is a coworking-space in the centre of Erfurt, which was founded in 2016 to create a working space which is more than a working space. The founders want to invite young workers to let their own business grow and to build a network.  The atmosphere in the Krämerloft is very cozy, yet modern. This coworking space is attractive to work-at-home professionals, independent contractors or people who travel frequently. One of the founders, Nicole Sennewald, will guide you through the Krämerloft and tell you everything about the Coworking Space from the idea to the realization.

The KulturQuartier is an association in Erfurt to support the development of a few cultural spaces which fit into the cultural urban topography. It develops the conceptual framework for civic engagement, thus providing the basis for the participation of civil society in the decision-making process and the opportunity to shape one's own living space – the face of the city. A member of the association will lead us through the rooms of the old theatre and explain the project from the idea to the realization.

The Memorial and Education Centre Andreasstraße commemorates oppression and resistance during the Socialist dictatorship in Thuringia in the years 1949 to 1989. The building in which the centre is situated was a remand prison run by the East German Ministry of State Security (Stasi). Over 5,000 people were imprisoned there for daring to oppose the Communist regime. On December 4th, 1989, however, freedom prevailed when a group of courageous individuals entered and occupied the local Stasi headquarters, which were situated in the same street. This was the first such occupation of a bastion of the Stasi in the uprising that was to become known as the Peaceful Revolution.

The visit to the memorial site starts with a joint guided tour, after which there will be a discussion with contemporary witnesses.

The critical examination of Topf & Söhne grants a new means of access to the history of National Socialism. The manner in which death was dealt with at Topf & Söhne is indicative of how principles of humaneness constitute a civil society, and how these ethical boundaries were violated in the concentration and extermination camps. The study of these matters thus provides impulses for individual and collective self-reflection of how human rights can be achieved, defended and strengthened through individual actions and societal structures. The innovative potential of the Place of Remembrance lies in the creation of a place where – taking the dimensions of the historical crime as a point of departure – young people and adults can reflect on issues of work, the economy, technology and the responsibility we bear in the present.

There will be a guided tour through the exhibition. Key documents on the Holocaust from the company archives, Auschwitz and Moscow will be on display.  Photographs and materials document the history of the company. Reports from prisoners testify to what was done to the people at Auschwitz.

The Protestant Monastery of St. Augustine is more than 700 years old. In the year 1277, Augustinian Hermits started to build St. Augustine’s Church and the monastery complex. Ever since, buildings of the monastery have been destroyed, rebuilt, converted and renovated. Yet, the historic walls and rooms in which monks once prayed, students studied and orphans lived can still be visited. From 1505 to 1511 Martin Luther also lived here as a monk and read his first mass in the Augustinian Church on 2 May 1507. According to his own statements, he experienced the most formative years of his life in the Augustinian Monastery in Erfurt.

There will be a guided tour through the monastery, which will highlight the economic aspects in the history of the monastery and the monks.

What is the relationship between Erfurt and colonialism? Post-colonial city walks are provided in order to answer this question. Their guiding assumption is that there are close connections between colonialism and its amnesia on the one hand and contemporary racism and global inequality on the other. The relationship between Erfurt and colonialism cannot be reduced to the short period from 1884 to 1919 when Germany officially had its own colonial territories. It started in 1503, when the merchant house of the Fugger, which was involved in the military occupation and exploitation of several regions of the Americas, established a trading post in Erfurt. And it continues up to this day in the form of buildings, museum collections and racist agitations by right-wing politicians. The city walk traces these manifestations always focusing on the possibility and historic reality of anti-colonial resistance.