Start Entdecken What if? The Economic Effects for Germany of… 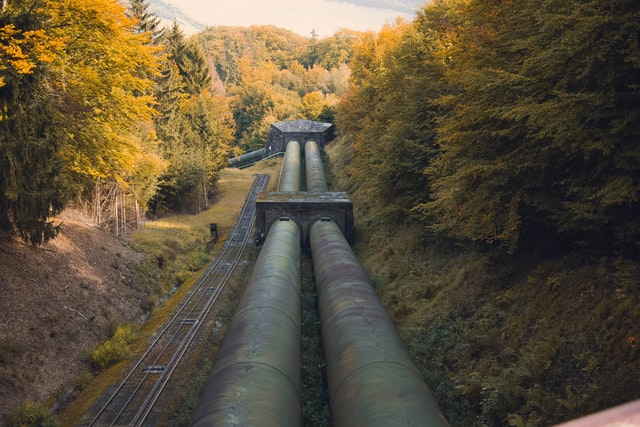