A potential sudden stop of energy imports from Russia: Effects on energy security and economic output in Germany and the EU 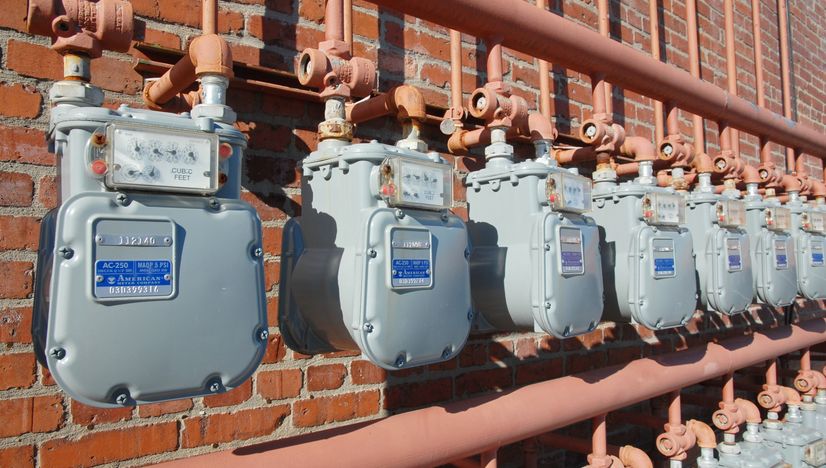 Photo by Robert Linder on Unsplash

The authors give an overview of the German and European reliance on energy imports from Russia with a focus on gas imports and discuss price effects, alternative suppliers of natural gas, and the potential for saving and replacing natural gas. They also provide an overview of estimates of the consequences on the economic outlook if the conflict intensifies or at least persists for several months.

It has become a veritable battle: the heated exchange between (mostly) German economists about the probable economic losses resulting from a complete energy embargo against Russia.

This study by the German Council of Economic Experts provides an interesting contribution to the debate as it reviews and compares several estimates and forecasts provided by different researchers, thus providing a comprehensive overview over the running debate. Interestingly, if compared to the study of Bachmann et.al. that has unleashed the debate, the authors estimate the potential repercussions as more severe and conseuqently take a much more cautious approach.

We have linked some of the contributions to the debate as well as content reflecting on the ongoing debate, - e.g. a recent podcast from Adam Tooze that surveys the debate - as we feel that the debate can help students to learn about the value of pluralism in economics. The debate does not only highlight how the use of different models is associated with widely diverging forecasts, but also how closely economic analysis and political positions and interests are intertwined. In addition, the debate exemplifies a highly polarized style of debate as well as a distinct narrowness of debate which shows e.g. in the fact that the question of secondary effects on societies beyond Russia and its adversaries is largely absent from the debate.

Go to: A potential sudden stop of energy imports from Russia: Effects on energy security and economic output in Germany and the EU