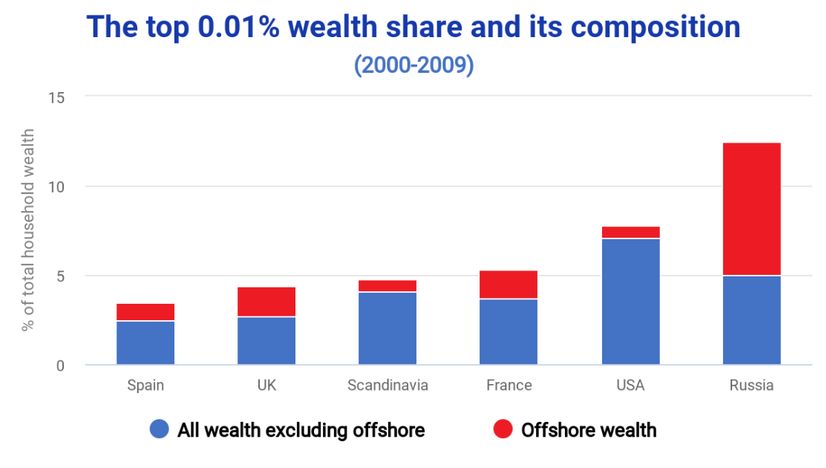 This note, by Theresa Neef, Panayiotis Nicolaides, Lucas Chancel, Thomas Piketty, and Gabriel Zucman, provides data on wealth inequality in Russia and advocates for a European Asset Registry. Russia exhibits the highest wealth inequality in Europe. Further, Russia’s wealthiest nationals conceal a large share of their wealth through tax havens. The current architecture of the global financial system impedes comprehensive knowledge on beneficial ownership across asset types and jurisdictions. Under the roof of a European Asset Registry, the already existing but currently dispersed information could be gathered. This would change the state of play, resulting in better-targeted sanctions and effective tools to curb money laundering, corruption and tax evasion. The European Union could have a pioneering role in taking the next step towards more financial transparency.

The paper is a very useful contribution to the ongoing debate about economic sanctions, because it adresses the problematic that sanction regimes often predominantly affect people on the lower end of a country's income and wealth distribution, while economic elites - especially the most wealthy - can evade sanctions despite their powerful position in the respective society. A second key contribution of the paper is to highlight the fact that rather than being a specific feature of the Russian economy, these possibilities result from the general set-up of the global financial system, which is structured in a way that benefits wealth owners and leaves plentiful opportunities for hiding wealth. It is thus only consequent that the authors propose policies aimed at closing (at least some of) those gaps through the creation of a European Asset Registry.

Go to: Effective sanctions against oligarchs and the role of a European Asset Registry 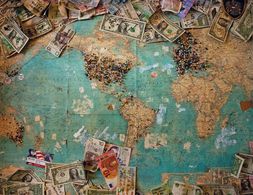 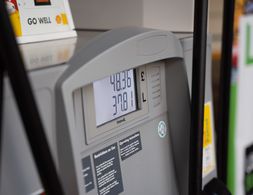 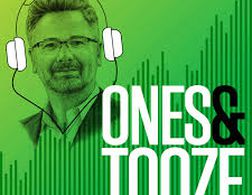 2022
Level: beginner
How the Russian Ruble Bounced Back
Western sanctions on Russia after its invasion of Ukraine quickly led the Ruble to lose more than 45 percent of its value. But these days, the Russian currency is back to its pre-war value. Cameron and Adam explain the turnaround and discuss what it means for the war.
Adam Tooze interviewed by Cameron Abadi
Foreign Policy 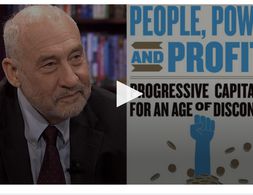 2019
Level: beginner
Capitalism Hasn’t Been Working for Most People for the Last 40 Years - Podcast with Joseph Stiglitz
In this podcast, Amy Goodman and Juan González explore together with Joseph Stiglitz, a Nobel Prize-winning economist, inequality and the state of the U.S. economy. Topics they touch upon are capitalism, taxation, powerlessness of citizens and Joseph Stiglitz's book entitled People, Power, and Profits: Progressive Capitalism for an Age of Discontent.
https://www.democracynow.org 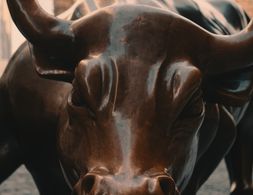 2015
Level: advanced
Theories of finance and financial crisis: Lessons for the Great Recession
This paper presents an overview of different models which explain financial crises, with the aim of understanding economic developments during and possibly after the Great Recession. In the first part approaches based on efficient markets and rational expectations hypotheses are analyzed, which however do not give any explanation for the occurrence of financial crises and thus cannot suggest any remedies for the present situation. A broad range of theoretical approaches analyzing financial crises from a medium term perspective is then discussed. Within this group we focused on the insights of Marx, Schumpeter, Wicksell, Hayek, Fisher, Keynes, Minsky, and Kindleberger. Subsequently the contributions of the Regulation School, the approach of Social Structures of Accumulation and Post-Keynesian approach, which focus on long-term developments and regime shifts in capitalist development, are presented. International approaches to finance and financial crises are integrated into the analyses. We address the issue of relevance of all these theories for the present crisis and draw some policy implications. The paper has the aim to find out to which extent the different approaches are able to explain the Great Recession, what visions they develop about future development of capitalism and to which extent these different approaches can be synthesized.
Nina Dodig, Hansjörg Herr
Institute for International Political Economy Berlin