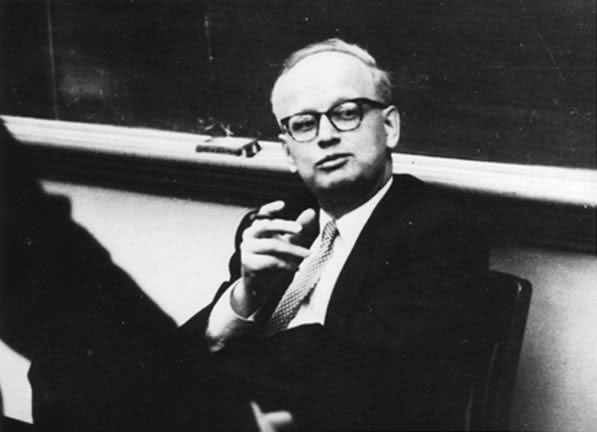 Karl William Kapp (1910-1976) was one of the forefathers of Ecological Economics. Influenced by the Frankfurt School, Institutionalist Economics and Pragmatist Philosophy, he contributed to debates on the social costs of production, economic planning, sustainable development and epistemology. His systematic analysis of the social costs of production, which goes beyond presenting environmental disruption as isolated and external effects (dubbed "externalities"), is perhaps the most famous and relevant contribution to economic theory, arguing for the need for the rational planning of production, rather than just ex-post measures like fines and taxes.

This archive contains open access copies of most of his written work, including his books.

This archive is of interest for anyone looking for research and teaching material on Institutional Economics, Ecological Economics, Development Economics and History of Economic Thought. It includes important writings on social costs and the environment, sustainable development, the unification of social sciences, economic planning and the teaching of economics. Kapp was an influential thinker of his time and participated not only in academic debates but also in policy-making. However, the ascension of the economic orthodoxy led him to be added to the long list of relevant economists most economics students have never heard about. His approach is particularly relevant for those interested in environmental policy. 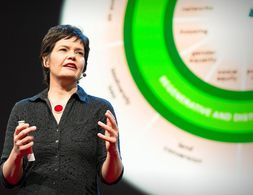 2020
Level: mittel
Foundations in Socioeconomics
This course will introduce key concepts, theories and methods from socioeconomics. The first part of the course, will deal with the main economic actors and how their interactions are governed. Markets are seen as sets of social institutions. Institutions shape how consumers, firms and other economic actors behave. While it is difficult to understand how novelty emerges, we can study the conditions that are conducive to innovation. We will review how economic performance, social progress and human wellbeing are measured and what progress has been made. In the second part of the course, we will study a specific macroeconomic model that accounts for biophysical boundaries and inequality.
Prof. Dr. Sigrid Stagl
University of Vienna