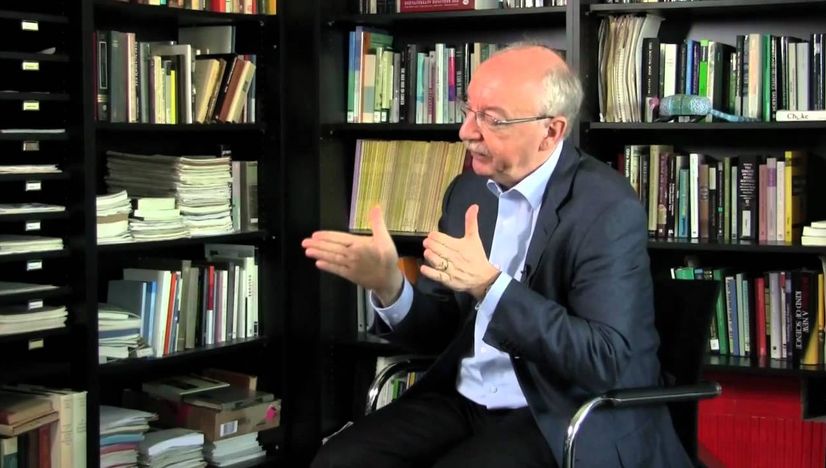 In this interview, Gerd Gigerenzer place bounded rationality into the context of a larger development in thinking about what rationality is. He touches on unbounded rationality which remains overrepresented and popular in neoclassical economics, he explains different interpretations of bounded rationality and concludes with an ecological interpretation of rationality. He explains that according to ecological rationality, the best method of rationalizing (for example a heuristic shortcut versus a computational optimation) would depend on three considerations: (1)The person making the choice; (2) their culture; and (3) the type of world the choice is made in. Gigerenzer’s final remark talks about the need to flesh rationality out by using the above considerations to look at how a person or culture's adaptive tools on rationality will change over time and to design tools that experts can use to make better decisions.

Gigerenzer’s explanation shows just how pluralist the concept of rationality has become, spanning neoclassical, behavioral and ecological economics. It represents pluralism as it shows that a certain approach to rationality has a purpose in a certain situation and fails in others. Gigerenzer's explanation also hints at the idea that fleshing rationality out further will require insights from anthropology.