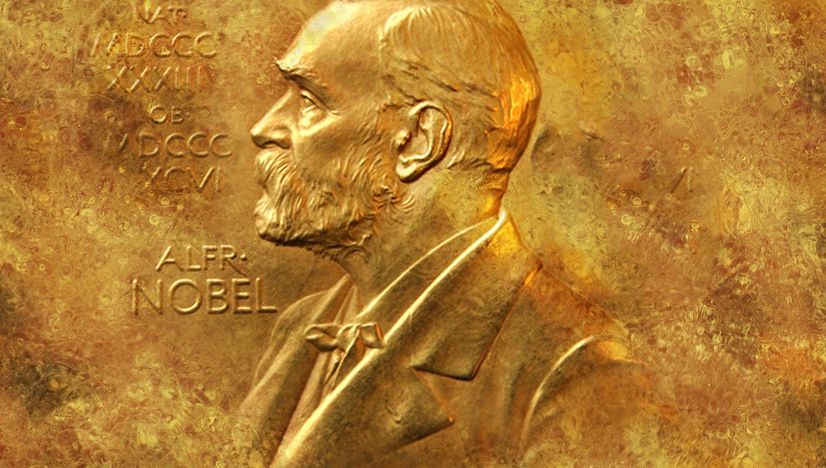 Image by Isaac Fryxelius from Pixabay

"For 50 years, the scientific prestige of the Nobel Prize has given authority to economic ideas at the heart of this system. And even though the stark consequences of the 2008 financial crisis are still felt today, these out-dated ideas remain dominant." Promoting Economic Pluralism

In this section, we collect material summarizing the insights and achievements of the Economics Nobel Prize. Besides giving you an overview of the laureates we want to provide you with critical perspectives on the work of the laureates as well as the prize itself.

As with all content on Exploring Economics, you are more than welcome to contribute: Write and compile an overview page for a missing Nobel Laureate in Economics.

The Nobel Prize in Economics is more accurately called the „Sveriges Riksbank Prize in Economic Science in Memory of Alfred Nobel“ and has been awarded for the first time in 1969. On the occasion of its 300th anniversary in 1968, the Swedish National Bank established the prize and is still funding it until today. As the prize is awarded every year together with the Nobel Prizes that Alfred Nobel initiated in 1895 (for the categories Chemistry, Literature, Peace, Physics and Physiology/Medicine), it has become entrenched to call it Nobel Prize too.

For more than 50 years the Nobel Prize in Economics is seen as the most prestigious award in its field and has given scientific authority to ideas that have shaped our economic system.

Nevertheless, ever since its beginning a lot of people have been questioning its existence and its importance. One argument, which has been put forward, is that Alfred Nobel himself is said to have been had the opinion that economic sciences is too unprecise and not on the same level as the before mentioned fundamental sciences.

Not the Nobel Prize is an alternative Nobel Prize, which is awarded each year starting from 2019 and has been initiated by Promoting Economic Pluralism:

2019 Not the Nobel: Reimagine the Role of the State

2018: The Economics of Climate Change

Of course, there are many more. Contact us to add critical summaries of the past price winners.