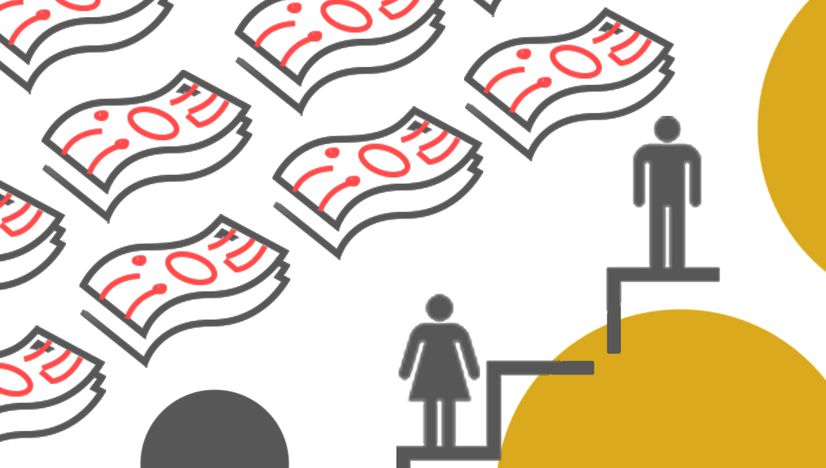 The infographic focuses on women's hidden work that goes unrewarded due to the patriarchal setup and how it can be economically analysed. The article on which the infographic is based is written in an Indian context, although the phenomenon isn't confined to a single nation alone.

It is an infographic based on an article titled "The Material and the Symbolic: Intersectionalities of Home-Based Work in India", published in EPW on 5 January 2013 and authored by Saraswati Raju.