Start Studieren Bücher Empire, Political Economy, and the Diffusion of Chocolate in the Atlantic World 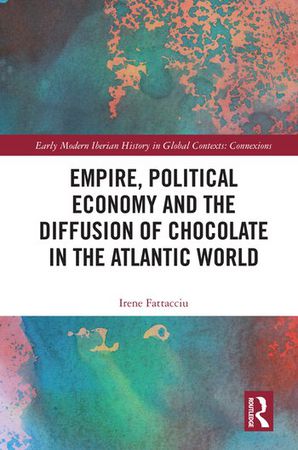