Start Entdecken On climate, jobs and financial stability: To… 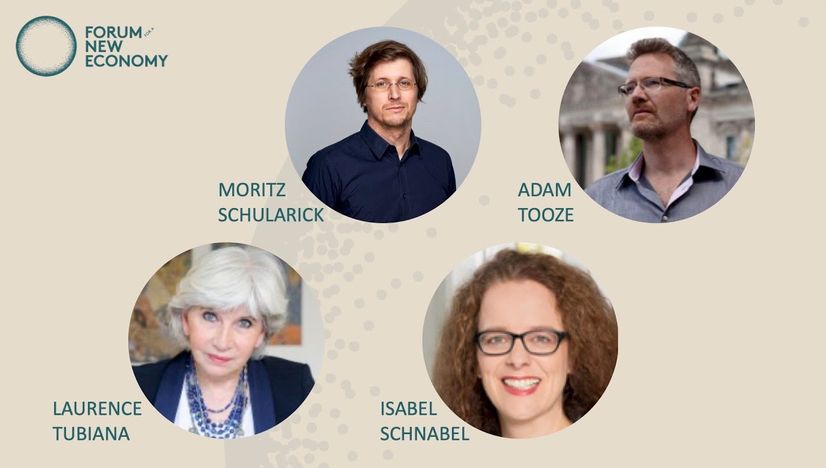