Home Writing Workshop: A new Critique of the new Mainstream

Writing Workshop: A new Critique of the new Mainstream

A new Critique of the new Mainstream

The deadline for application was the 15th of January 2018. The registration is closed.

Many points of criticism regarding mainstream economics based on neoclassical assumptions have become embedded in the public’s consciousness. Nevertheless, we can observe a certain laziness when it comes to bringing forward this criticism. We often stumble across rehearsed phrases such as “Every economist thinks that markets are perfect and that the homo economicus is real.” Too often, critique does not exceed the assessment that economists were not able to predict the financial crisis. That might have been in keeping with the times when the neoliberal era reached its climax with the Washington Consensus. To do justice to the current mainstream research as well as its intellectual top structure, however, it is necessary to update and extend this critique. Otherwise, it will continue to degenerate into a straw man argument.

To provide a critical evaluation of current fields of research it is required to focus on their content. Therefore, we, the local group “Was ist Ökonomie” (“What is Economy”), are organising a writing workshop where we will elaborate on a new critique of the new mainstream. Our goal is to write several critical essays on sub-disciplines of current mainstream economics. Thereby we would like to widen the content related discussions towards the margin of mainstream economics in order to provide integrability for critical persons who cannot be convinced by critique that consist of the two phrases stated above. Furthermore, this writing workshop serves us to reflect on rehearsed patterns of critique within the discourse of plural economics.

During the writing workshop we focused on the following issues:

If you have any questions please don’t hesitate to contact us via email: info@wasistoekonomie.de

With support of Exploring Economics:

Exploring Economics is an open-source online learning platform that provides students of economics and other disciplines the opportunity to explore and study perspectives, topics and methods of pluralist economics. 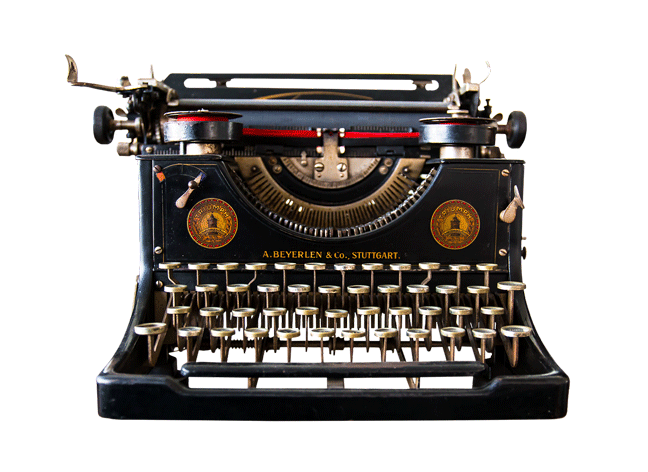