In Trouble in Paradise, Slavoj Zizek, one of our most famous, most combative philosophers, explains how by drawing on the ideas of communism, we can find a way out of the crisis of capitalism.

There is obviously trouble in the global capitalist paradise. But why do we find it so difficult to imagine a way out of the crisis we're in? It is as if the trouble feeds on itself: the march of capitalism has become inexorable, the only game in town.

Setting out to diagnose the condition of global capitalism, the ideological constraints we are faced with in our daily lives, and the bleak future promised by this system, Slavoj Zizek explores the possibilities - and the traps - of new emancipatory struggles.

Drawing insights from phenomena as diverse as Gangnam Style to Marx, The Dark Knight to Thatcher, Trouble in Paradise is an incisive dissection of the world we inhabit, and the new order to come.

'The most dangerous philosopher in the West' - Adam Kirsch, New Republic

'The most formidably brilliant exponent of psychoanalysis, indeed of cultural theory in general, to have emerged in many decades' - Terry Eagleton

'Zizek leaves no social or cultural phenomenon untheorized, and is master of the counterintuitive observation' - New Yorker 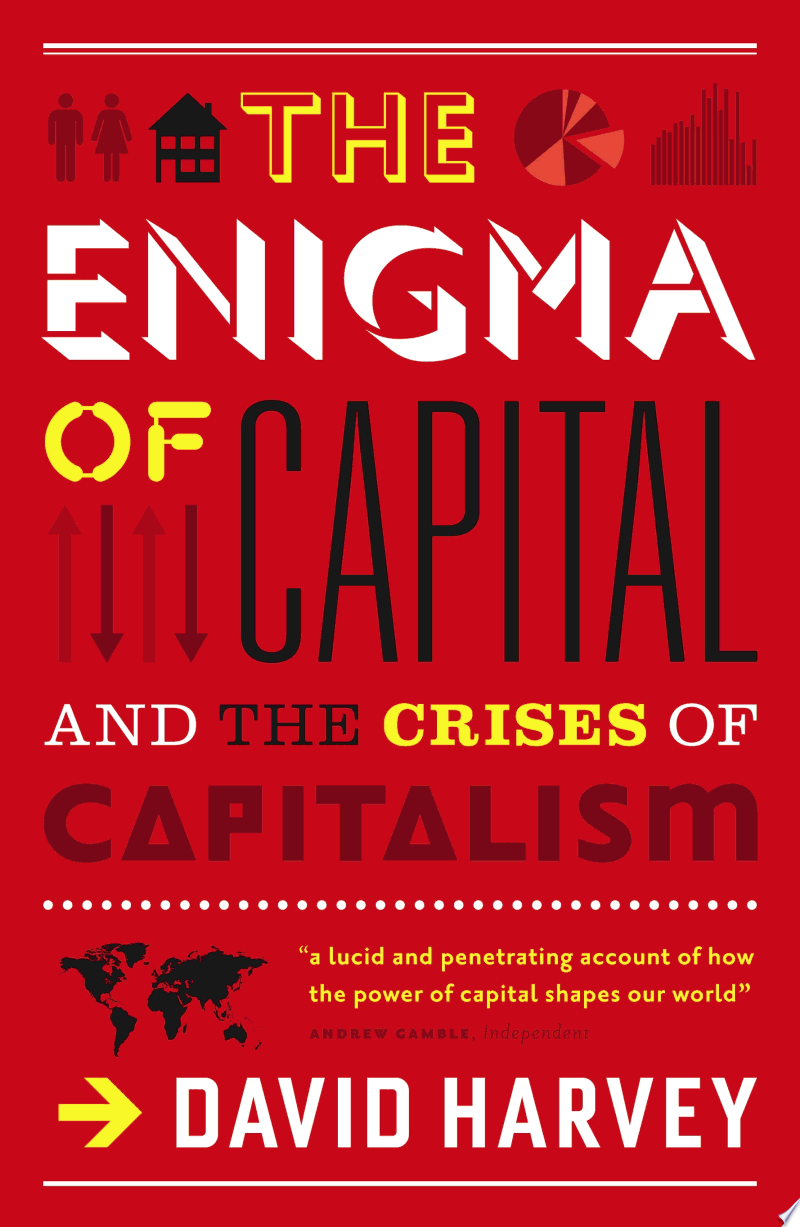 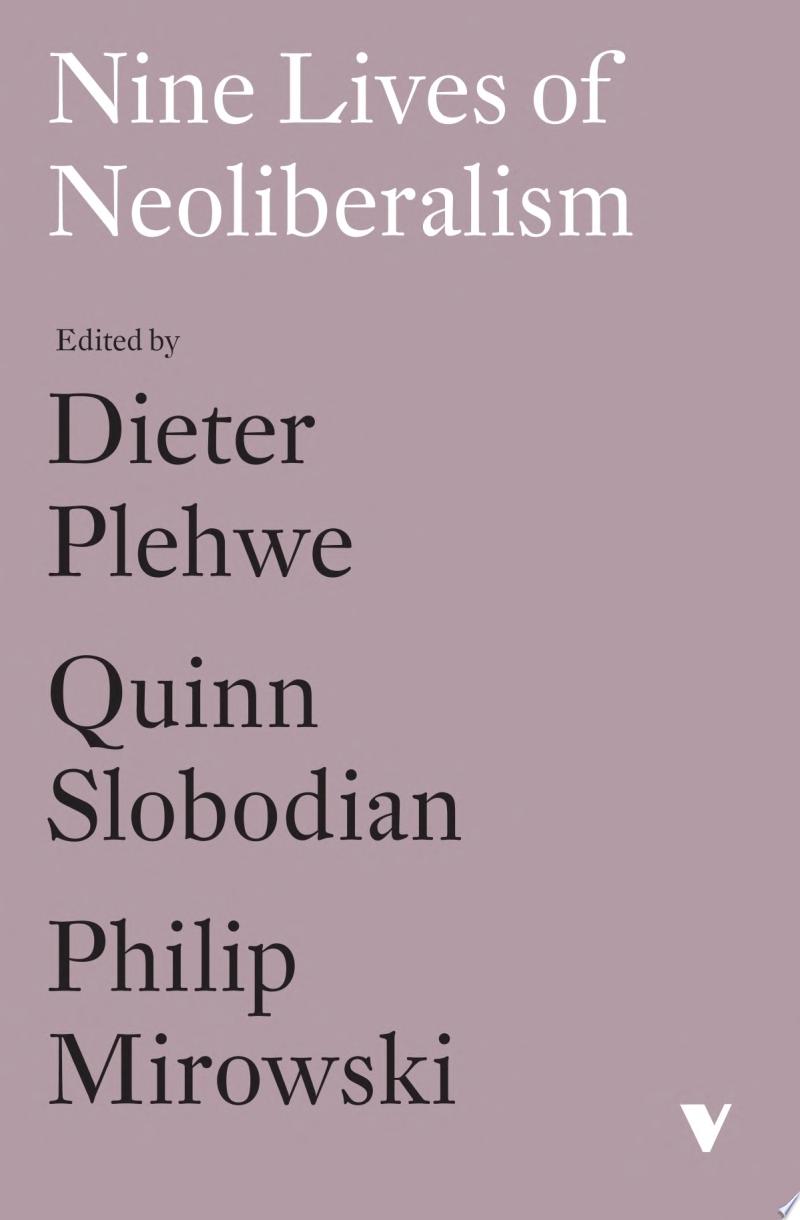