The 'counter-revolution' in Development Economics in the 1980s fundamentally altered the way the state 'thinks', which is evident in the state's retrenchment and reconstitution of the state's relationship to its citizens. The combination of deflationary macroeconomic policies and a residual approach to social policy, broadly, and social provisioning, more specifically, fundamentally altered the post-colonial trajectory of public policy in Africa. Despite the neoliberal ascendance that nurtured the more residual direction of social policy, the contention for an alternative vision of social policy remained and advanced with vigour.The chapters in this volume were initially presented at the inaugural Social Policy in Africa Conference, held in November 2017 in Pretoria, South Africa. The essays document the shifting trajectories of social policy in Africa, the current state of play in the field, and the alternative vision of social policy framed by the idea of Transformative Social Policy. Specific contributions range from the deployment of social policy in framing the nation building project, endogenous mutual support institutions, land and agrarian reform as a social policy instrument, the gender dynamics of social policy, and the mechanism enabling the spread of cash transfer schemes on the continent.

This edited volume, put together by Jimi Adesina, based on the proceedings of the Social Policy in African Conference in 2017 provides an overview of social policy in varied country contexts and fields especially in light of decades of the reduction in size and hollowing out of the content of social policy due to the neoliberal retreat of the State. It covers a wide range of topics from agrarian reform and cash transfers to gender dynamics of social policy and mutual support institutions and relates them to structures of production and economic policy as well. The book identifies the importance of deliberative social policy for the continued process of decolonization of African institutions and building state capacity and is a tour de force in critical social policy scholarship. 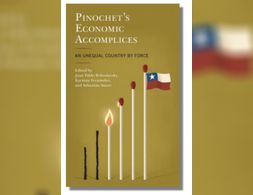 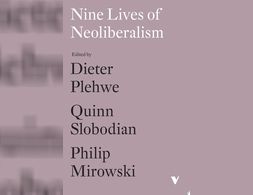