Green Capitalism – The God that Failed 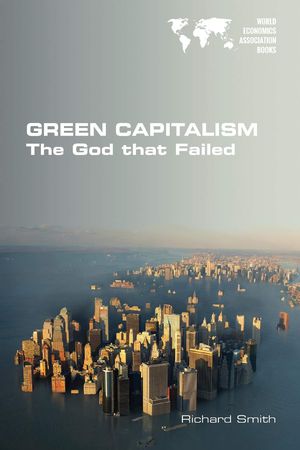 Smith contends that there is no possible solution to our global ecological crisis within the framework of any conceivable capitalism. The only alternative to market-driven planetary collapse is to transition to a largely planned, mostly publicly-owned economy based on production for need, on democratic governance and rough socio-economic equality, and on contraction and convergence between the global North and South. "Smith brings an impressive command of economics and an engaging conversational style of writing. He explains and illustrates with devastating clarity the key mechanisms of capitalism that force it to grow unendingly ... In the final two chapters, Smith outlines ecological constraints necessary for any post-capitalist economy and describes ecosocialist alternatives to capitalism. The necessary changes are staggering... To that end he outlines a number of attractive and attainable features of an ecosocialist society." David Klein, Director of the climate Science Program at California State University and author of "Capitalism and Climate Change"
Tags: capitalism | climate change | ecological issue | green economy | North-South relation | socio-ecological transformation | socio-economics 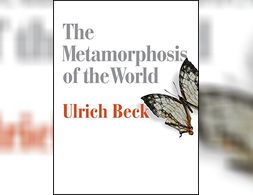 2017
Level: advanced
The Metamorphosis of the World
We live in a world that is increasingly difficult to understand. It is not just changing: it is metamorphosing. Change implies that some things change but other things remain the same capitalism changes, but some aspects of capitalism remain as they always were. Metamorphosis implies a much more radical transformation in which the old certainties of modern society are falling away and something quite new is emerging.
Ulrich Beck
Wiley 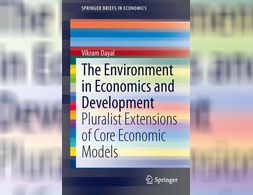 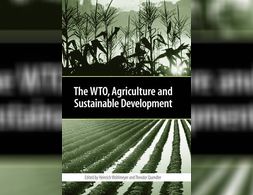 2002
Level: advanced
The WTO, Agriculture and Sustainable Development
Despite the Doha declaration of November 2001, the failure to start a new round of global trade negotiations at Seattle in December 1999 and the hostility of protesters to the trade liberalization process and growing global economic and social disparities was a wake-up call for the World Trade Organisation (WTO).
Heinrich Wohlmeyer, Theodor Quendler
Greenleaf