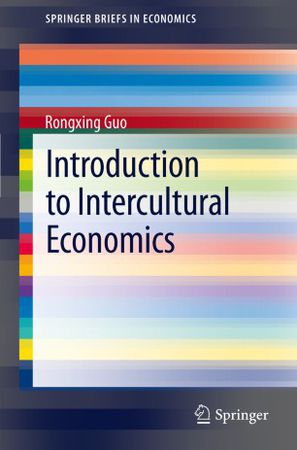 This book presents a methodological framework for the analysis of intercultural issues frequently misinterpreted by existing theories. It uses a challenge-and-response theory of cultural development to examine the relationship between different natural disasters and threats and the developments of ancient civilizations. The spatial interaction of ancient civilizations is assessed; and four non-linear patterns of intercultural dynamics are presented. Our empirical analyses of the four major ancient civilizations (the Mesopotamian, the Egyptian, the Indus, and the Chinese) focus on intercultural influences as well as how they have shaped the spatial dynamics of the world as a whole. This book also examines various aspects of intercultural economic influences, such as those of culture on international trade. Evidence from a broad panel of nations supports the presumption that high-income trade partners will be less sensitive to the measures of cultural dissimilarity than low-income trade partners between which cultural dissimilarity leads to barriers to international trade. The treatment of linguistic and religious factors as continuous variables in this book has improved past studies in which ‘language’ was treated as one or more dummy variables and ‘religion’ was ignored.
Tags: culture | Economics | intercultural economics | international trade | introductory courses | low income countries | society 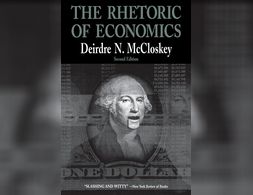 1998
Level: advanced
The Rhetoric of Economics
Author of a dozen books in economics and history, she was formerly known as Donald. Her experience in changing gender is reflected in the new edition, but the message remains the same: economics needs to get serious about its rhetoric, and back to science.
McCloskey, Deirdre N.
UNIV OF WISCONSIN PR 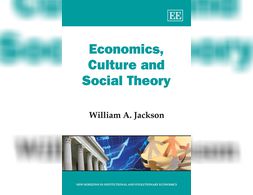