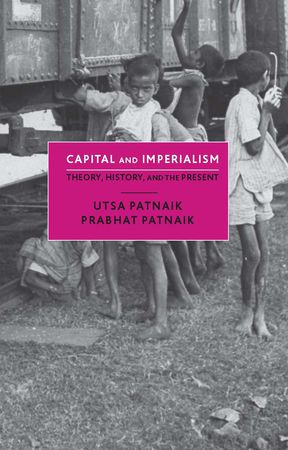 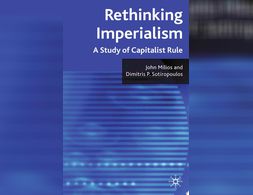 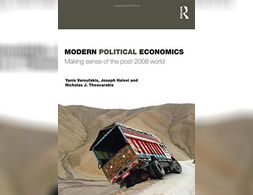 2011
Level: advanced
Modern Political Economics
Once in a while the world astonishes itself. Anxious incredulity replaces intellectual torpor and a puzzled public strains its antennae in every possible direction, desperately seeking explanations for the causes and nature of what just hit it. 2008 was such a moment. Not only did the financial system collapse, and send the real economy into a tailspin, but it also revealed the great gulf separating economics from a very real capitalism.
Yanis Varoufakis, Joseph Halevi, Nicholas Theocarakis
Routledge 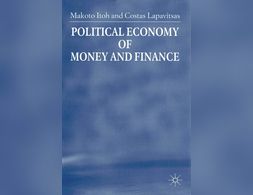 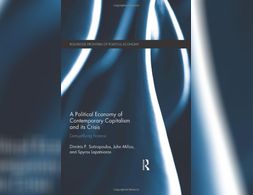