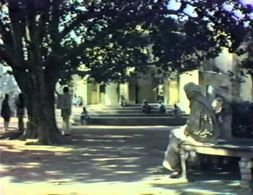 1977
Level: beginner
The Age of Uncertainty Episode 4 The Colonial Idea
First historical instances of colonialism such as the crusades are revisited. Then a lengthy account of the colonial experience of the Spanish Kingdom in South America and of the British Empire in India is given. The Indian case is illustrated with large amounts of archival materials from a colonial administrator. There the workings of the colonial bureaucracy and law and its (positive) achievements as well as the ignorance and arrogance of the external rulers are demonstrated. After narrating the Indian independence to some depth some recent colonial wars (Algeria, Vietnam, Congo, Angola) are briefly examined. In the end, the impact of colonialism on current, i.e. 1970s, (economic) international relations is discussed. The general tenor is that colonialism is a dysfunctional system. Still, agency is mostly placed with the empire rather than with the ruled.
John Kenneth Galbraith
BBC, CBC, KCET and OECA 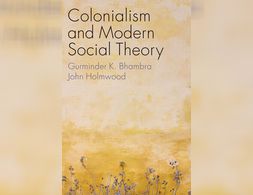 2021
Level: advanced
Colonialism and Modern Social Theory
This is an immensely important book for any student of social theory interested in understanding the colonial roots of a lot of contemporary thinking From a post colonial perspective Gurminder Bhambra and John Holmwood unpack how the emergence of modern society in the context of European colonialism and empire impacted …
Gurminder K. Bhambra, John Holmwood
John Wiley & Sons 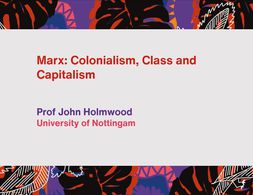 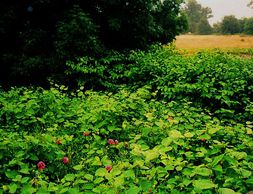 2015
Level: beginner
Knotweed – I-PEEL.org
The dossier first discusses the impact of colonialism on introducing foreign plants and thus disrupting ecosystems. Subsequently the case of the knotweed, a plant introduced from Japan to the UK and now considered a threat to biodiversity is explored. The complex economy built around the plant consisting of regulations, pesticides, experts, and landowners is then explored.
Lynee Pettinger
I-PEEL 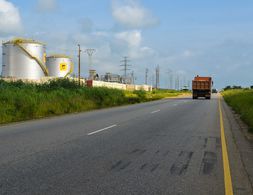 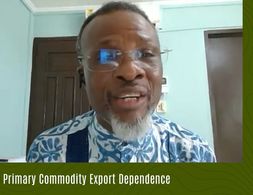 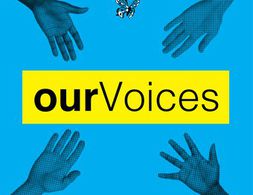 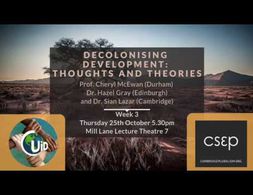 2018
Level: advanced
Decolonise Development: Thoughts and Theories
This panel is about discussing the international development discipline from a critical perspective, exploring how the current practice entangles with Eurocentric/neo-colonial thoughts and how can we move beyond them.
Dr Sian Lazar, Professor Cheryl McEwan, Dr. Hazel Gray
Cambridge Society For Economic Pluralism 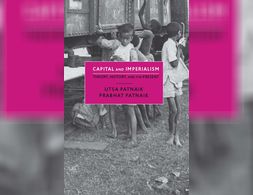 2021
Level: beginner
Capital and Imperialism
Those who control the world’s commanding economic heights, buttressed by the theories of mainstream economists, presume that capitalism is a self-contained and self-generating system.
Utsa Patnaik, Prabhat Patnaik
NYU Press 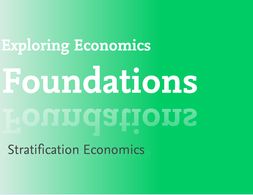 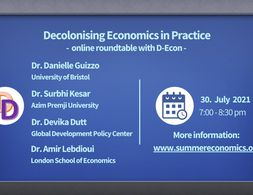 2021
Level: beginner
Decolonising Economics in Practice
Recent events such as the Black Lives Matter protests the the murder of George Floyd in Minneapolis US and the toppling of the statue of Edward Colston in Bristol UK have exposed existing racism colonialism and sexism in our society and in Economics While calls to improve diversity in Economics …
Dr. Danielle Guizzo, Dr. Devika Dutt, Dr. Surbhi Kesar, Dr. Amir Lebdioui
D-Econ 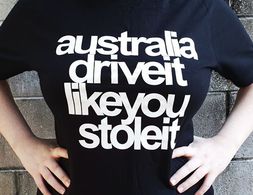 2021
Level: beginner
Introduction to Racial Capitalism
This lecture by Alana Lentin offers a very useful primer on the concept of racial capitalism, which can be employed as a conceptual framework to understand the mutual nature of racialisation and capitalist exploitation, as well as can set off further contemporary discussions e.g. about climate and care crises.
Alana Lentin
Alana Lentin 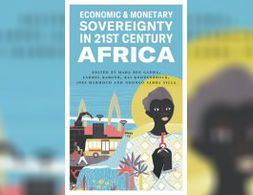 2021
Level: advanced
Economic and Monetary Sovereignty in 21st Century Africa
This is an important contribution both to advancing theoretical and empirical understandings of African monetary sovereignty and to putting problems and possibilities relating to African monetary sovereignty on the political agenda This is of utmost importance given that these issues have largely not received much attention in contemporary discussions of …
Maha Ben Gadha, Fadhel Kaboub, Kai Koddenbrock, Ines Mahmoud, Ndongo Samba Sylla
Pluto Press 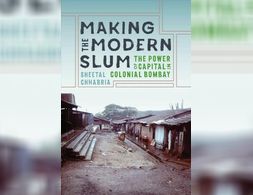 2019
Level: advanced
Making the Modern Slum
In the late nineteenth and early twentieth centuries, Bombay was beset by crises such as famine and plague. Yet, rather than halting the flow of capital, these crises served to secure it. In colonial Bombay, capitalists and governors, Indian and British alike, used moments of crisis to justify interventions that delimited the city as a distinct object and progressively excluded laborers and migrants from it.
Sheetal Chhabria
University of Washington Press 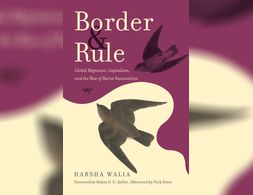 2021
Level: advanced
Border and Rule
Framing borders as an instrument of capital accumulation imperial domination and labor control Walia argues that what is often described as a migrant crisis in Western nations is the outcome for the actual crisis of capitalism conquest and climate change This book shows the displacement of workers in the global …
Harsha Walia
Haymarket Books 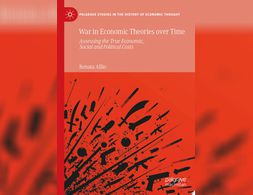 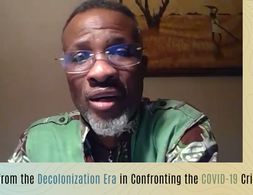 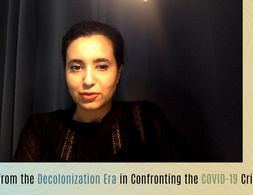 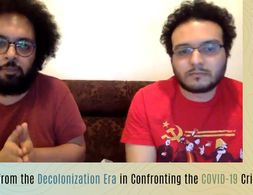 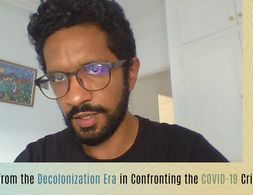 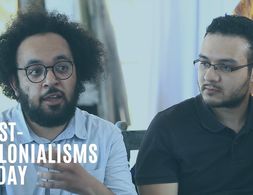 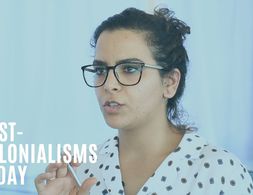 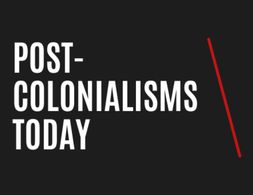 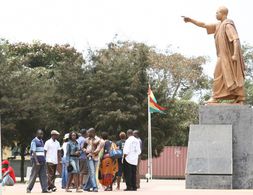 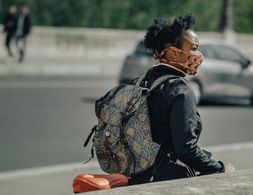 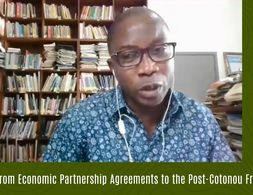 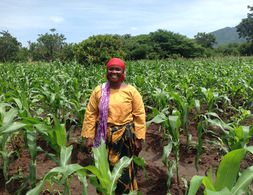