✕
Home Discover What is “Economics”? 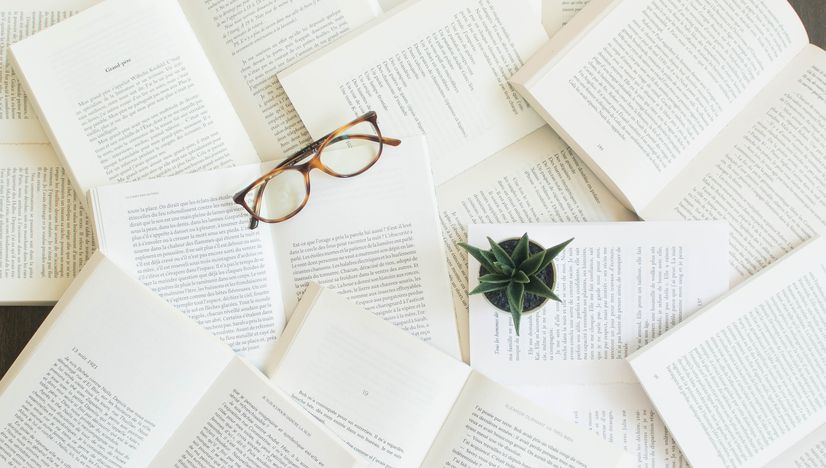 Photo by Marylou Fortier on Unsplash

“Economics is the science which studies human behaviour as a relationship between ends and scarce means which have alternative uses1.” This is how Lionel Robbins came to define economics in the early 1930s and there is a good chance that many of you heard a variant of this definition in your first Economics 101 lecture. Unfortunately, lecturers often stop there, but economists should have some awareness of the definition's roots and how it has impacted the subject – including in the policy arena. This short article will introduce a more critical discussion around the widely adopted definition of economics.

Robbins’ definition was not immediately accepted. It took around thirty years for the definition to be adopted by most economists. There were several other prominent ways of describing economics in the early 1930s, such as:

Each of these defined economics by recognising a specific subject matter. Robbins' differed though, as he formalised economics by describing a facet of behaviour. This made it easy to justify the study of human behaviour in several different areas. Indeed, from the 1960s onwards, economists like Gary Becker applied economic analysis to diverse social problems, applying the rational individual agent assumption to areas such as education, discrimination, crime, and family.

A key implication of Robbins’ definition was the idea that economics was simply about ends (needs) and means (resources), whilst remaining neutral between ends. Robbins argued against economists explaining the relative valuation of goods, rather their value depended on the goods' scarcity. He did not believe that there were any agreed values for which economists could make welfare judgements.

Robbins’ LSE colleagues took this to mean that the contemporary dominant (Pigouvian) welfare economic thought did not fit in “economics” and set to create a new welfare economics that had no value judgements. They argued that any change that benefits everyone would be good for society. Realistically, such a change is very rare if not impossible to come by. As such, Kaldor and Hicks introduced the compensation test: a change would improve social welfare if those who gain from it could compensate the losers and remain better off. This ultimately laid the foundations for a new welfare economics which placed Pareto Efficiency at its core (value judgements were not completely dispensed).

This outcome may not have been intended by Robbins. Although he proposed value judgements should not be part of ‘economic science’, he did acknowledge that in a policy setting one would have to look outside economics for dealing with welfare issues. Also, Robbins did not directly criticise Pigou's welfare economics, instead, he was disapproving of those economists who went much further than Pigou in using ethical judgements in their theory.

Interestingly, Robbins was sceptical of the role of numbers. He believed economic generalisations could not be made from empirical relationships. Rather, economic propositions gained certainty after being derived from economics’ definition. The only role he saw for empirical analysis was in suggesting problems to be solved but he said “it is theory and theory alone which is capable of supplying the solution. Any attempt to reverse the relationship must lead inevitably to the nirvana of purposeless observation and record.”

Emphasising the role of theory over data turned out to be a significant factor in the definition’s acceptance. It was used by a growing number of mathematical economists to justify their work. In the late 1920s/early 1930s, the prevalence of mathematics in economic journals was limited and the few economics courses around did not require much maths. This is in stark contrast to the 1960s where advanced mathematics were routinely used and seen in both specialist and general economic journals. As Robbins suggested economic theory was derived from indisputable propositions, he had established a methodological justification for axiomatic reasoning (beginning with a set of axioms about economic activity and deducing assumptions which follow from them). Whether intentionally or not, Robbins' definition contributed to the growth and development of mathematical economics, essentially laying the foundation for the assumptions that allow mathematical economic models to thrive.

Economists in most settings, whether in academia or policy, do not begin “economic” analysis with the subject definition. Perhaps this explains why economics has been defined mostly the same way since the 1960s. Yet, there can be no doubt that Robbins’ formalisation of economics has impacted the theory and how it is applied, still to this day. This is a great example of how important it is for economists to maintain a degree of scepticism on ideas that have come to be taken for granted.

This article is based on Chapter 16, “Robbins’ Essay and the Definition of Economics” in The History of Economics by Roger E. Backhouse and Keith Tribe. 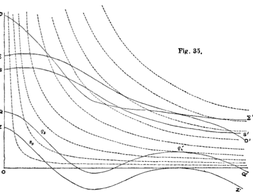 2020
Level: beginner
Mathematical Economics in the 19th Century
A historical glimpse of how economists of the 19th century debated the usefulness of mathematics to economics
Nicolà Bezzola
Exploring Economics 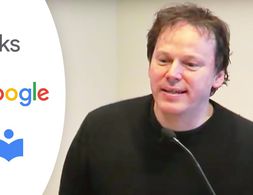 2020
Level: beginner
Political Economy and the History of Economic Thought
This course introduces students to political economy and the history of economic thought. We will cover the core ideas in various schools of economic thought, positioning them in the historical and institutional context in which they were developed. In particular, we will cover some economic ideas from the ancient world and the middle ages; the enlightenment; the emergence of and main ideas in classical political economy (Adam Smith, David Ricardo, Thomas Malthus, and others); Marx, Mill, and Keynes; European versus American economic thought through history; the rise of mathematical economics; economic theories around state-managed economies versus socialism; Austrian economics; behavioral economics; and the future of economics.
Alyssa Schneebaum
Vienna University of Economics and Business 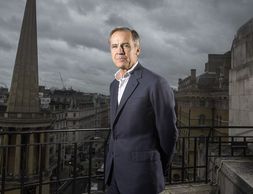 2020
Level: beginner
How We Get What We Value
Mark Carney explains how we have come to esteem financial value over human value and how we have gone from market economies to market societies, how economic theory foundation affect the society as a whole, how we understand our world today and ultimately how this affects our lives.
Mark Carney
BBC 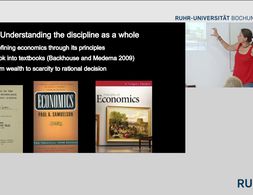 2017
Level: beginner
Understanding the transformation of Economics through the history of JEL codes
In this lecture, Beatrice Cherrier explains why it is worth to research the history of JEL codes. The changing relationship between theory and application and the rise and death of new economic topics in the XXth century through the successive revisions of the classification system economists use to publish, recruit and navigate their discipline.
Beatrice Cherrier
Lecture series at the Ruhr-University Bochum 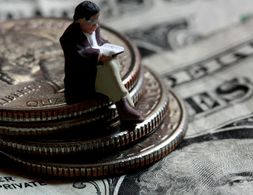 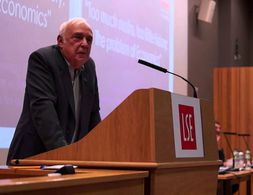 2015
Level: beginner
Too much Maths, too little History: The problem of Economics
This panel discusses the role of mathematics and history in economics. Lord Robert Skidelsky and Dr. Ha-Joon Chang advocate for a more prominent role of history and a less prominent role of mathematics within economics. Prof. Steve Pisckhe and Prof. Francesco Caselli defend the dominant role of mathematics within economics. Each of the speakers gives a 10-15 minutes talk advocating his position, before the panel is opened up for Q&A. The discussion is moderated by Prof. James Foreman-Peck.
Lord Robert Skidelsky, Dr. Ha-Joon Chang, Prof. Steve Pisckhe and Prof. Francesco Caselli
LSE Economic History Departement 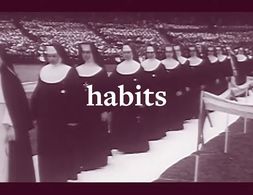 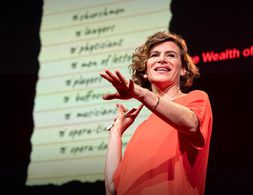 2019
Level: beginner
What is economic value, and who creates it?
Mariana Mazzucato explains how we lost sight of what value means and why we need to rethink our current financial systems so capitalism can be steered toward a bold, innovative and sustainable future that works for all of us.
Mariana Mazzucato
TedTalks