Sustainable Gender Equality - a film about gender mainstreaming in practice 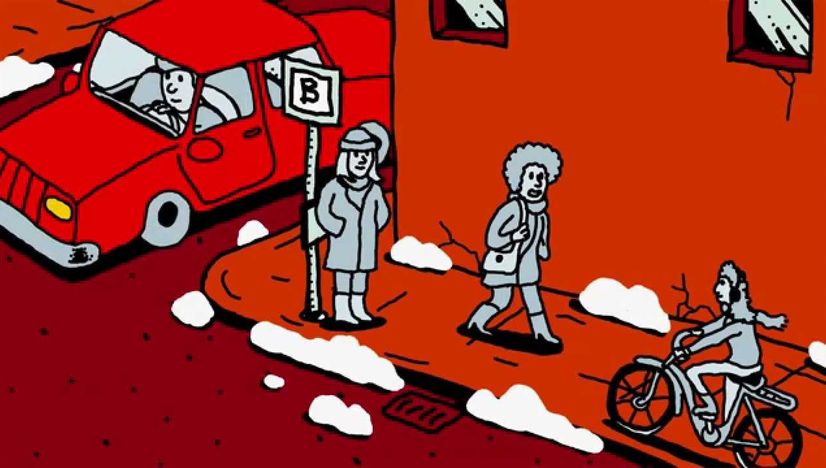 Snow removal, ambulance transport and school performance -- with the strategy of gender mainstreaming, a gender perspective is applied to all kinds of services that we provide on behalf of our citizens. In a new film, Swedish Association of Local Authorities and Regions shows how both citizens, municipalities, and regions can benefit from gender equality. The film aims at illustrating the principles of gender mainstreaming through concrete examples.

Indeed though concrete examples, this animated video demonstrated that gender mainstreaming, including the use of gender-disaggregated statistics, can raise higher quality in all services. It is looking at a gender perspective in all our day to day activities and seeking to improve management of government structures.

This video is a good introduction to the way that a gender-sensitive framework can fundamentally change the approach of an economist or policymaker, and thus influence the distribution of public resources. It gives vivid, concrete examples, useful for those with little economics background.

Go to: Sustainable Gender Equality - a film about gender mainstreaming in practice