Crisis of Capitalism, Crisis of Governance: Re-reading Karl Polanyi in the 21st Century 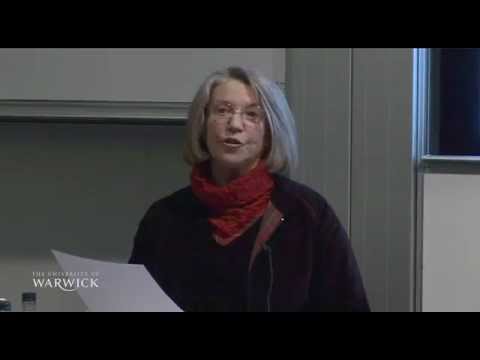 Does Karl Polanyi's work “The Great Transformation” serve to analyse the current multiple crisis and social movements? Nancy Fraser revises Polanyi's concept of a double movement to capture social forces in the aftermath of the economic crisis of the 1930s – on the one side marketization and on the other hand social protection. Fraser proposes to talk about a triple movement and to account for emancipatory struggles. In the lecture, she discusses interactions as well as conflicts between those three forces, in particular conflicting aims of social protection. The lecture presents the content of her paper “A TRIPLE MOVEMENT? Parsing the Politics of Crisis after Polanyi“ in the New Left Review (2013).

Go to: Crisis of Capitalism, Crisis of Governance: Re-reading Karl Polanyi in the 21st Century