What is Gender Responsive Budgeting 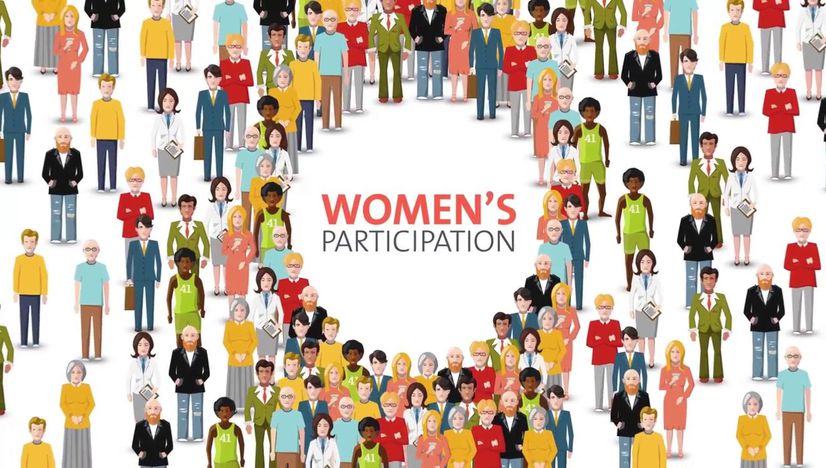 “This animated video explains gender-responsive budgeting and how it is used to mainstream gender in governance planning and budgeting. The video has been produced in the framework of the UN Women Regional Project 'Promoting Gender Responsive Policies in South East Europe and the Republic of Moldova, Phase II' (2013 -2016).”
It is an introduction to the concept of gender budgeting as a great tool to achieve gender equality by looking at budgets from a gender lens and by creating societies where men and women can have equal opportunities having in mind their different needs.

This video is a good introduction of the way that a gender-sensitive framework can fundamentally change the approach of an economist or policymaker, and thus influence the distribution of public resources.

Go to: What is Gender Responsive Budgeting 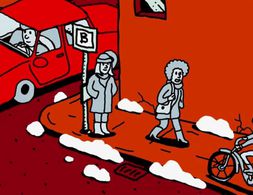 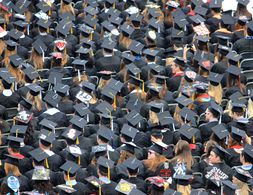 2017
Level: leicht
The impact of Austerity on Gender in Tertiary Education: A Theoretical Analysis
This essay draws on several analyses on the gender impact of the recession and of austerity policies, in which authors acknowledge a threat to women’s labour market integration and a potential backlash to traditional gender labour structures. We contribute to that literature by asking whether recession and austerity convey a gender effect on educational attainment. Our aim in this essay is to portray the likely effects of austerity measures on gender equality with a focus on women’s participation in tertiary education and to hypothesize the implications of these scenarios for labour market effects, to be tested in future empirical research.
Zeynep M. Nettekoven and Izaskun Zuazu
Exploring Economics

2017
Level: leicht
The Gender strategy of the IMF: The way to go towards gender equality or a mere instrumentalisation of feminism?
Due to the IMF’s focus on gender budgeting, this essay will mainly examine its gender budgeting recommendations as an example of its general inclination towards gender issues and its conception of gender equality. What does the IMF’s focus on gender equality really mean from a critical feminist perspective? What are its main objectives? What does it seek to change and to maintain? What concept or idea of women does it follow and what are the underlying theoretical foundations?
Lisa Weinhold and Carolin Brodtmann
Exploring Economics