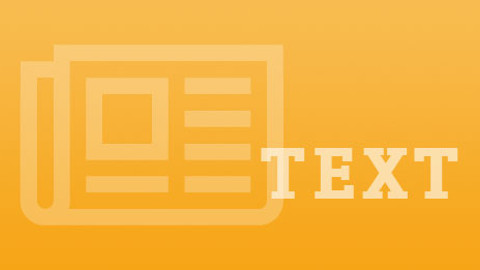 Social and Solidarity Economy (SSE) and Feminist Economics make a conjoint statement: The way we see the economic system has nothing to do with human beings nor those who have been surviving outside the market. This statement sums up a critique that has been made during the last decades by men and women that believes the current capitalist system has done a little to integrate human values to its theoretical basis, leaving out the contribution that ones outside the market make.

Analyzing SSE and Feminist Economics separately shows that both are suffering from narrowness. The former has only considered the interaction within actors outside the market that have organised themselves in order to produce for their own consumption, while the latter has mainly focused on problems faced by men and women within the capitalist system leaving minorities behind.

Decolonial Feminist Economics has been raised upon the need of integrating minorities’ economic activities, concerns, and expectations to the analysis of how the current economic system works in order to problematize its narrowness. This new perspective aims to explain the possibility of an economy that takes care of its actors, focusing on understanding how reproduction impacts production and how taking into account domestic units contributions would have more sense within the current way we study economics.