Start Entdecken The Putin Regime Is Straining Under Its Own …

The Putin Regime Is Straining Under Its Own Contradictions 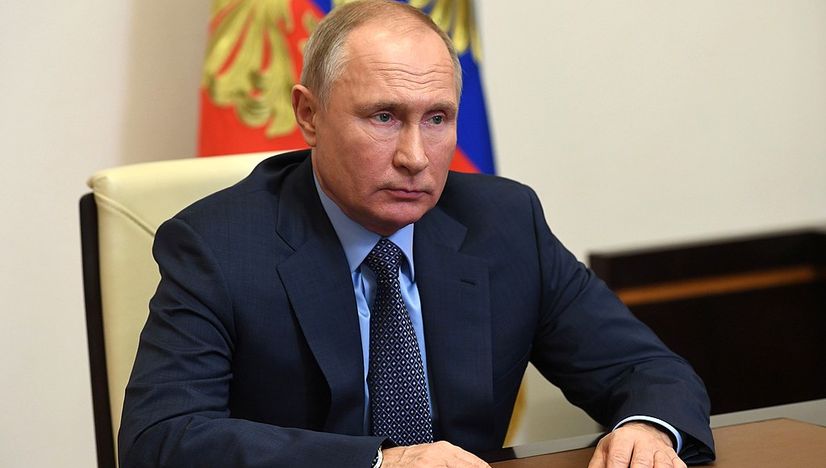 "Russia’s invasion of Ukraine on February 24, 2022, has sparked a new and volatile conflict in Europe that will have global consequences. Yet Russian politics remain a mystery to many in the West, with the personality of President Vladimir Putin often treated interchangeably with the Russian regime and society. In this interview, originally recorded for the podcast of the University of Pennsylvania’s Andrea Mitchell Center for the Study of Democracy, Rafael Khachaturian sat down with St. Petersburg-based researcher and lecturer and Openleft.ru editor Ilya Matveev to discuss the social, political, economic, and ideological foundations of the regime, to provide additional context about Russia’s geopolitical goals." (Introduction drawn from the original interview)

Expanding the understanding of Russia's invasion, the interview helps to locate Russia's invasion of Ukraine with reference to Russia's economic structures. It is especially helpful in putting Russia's attack in the context of class-composition of Russian society - covering not only the class composition of Putin's regime, but also that of the opposition.

Go to: The Putin Regime Is Straining Under Its Own Contradictions