Abstract: Critics of modern monetary theory (MMT) have alleged that its conclusions rely on the “exorbitant privilege” enjoyed by the US in issuing the global reserve currency, and thus do not apply to developing and emerging countries (DECs). MMT proponents deny this but have recently moderated earlier claims with the introduction of the idea of a “spectrum of monetary sovereignty” (Tankus, 2018; Tcherneva, 2016). In this paper, we assess claims made by MMT proponents regarding the application of MMT to the problems faced by DECs. We argue that MMT proposals fall short of providing a basis for effective development policy and that a broader conceptualisation of development strategy is required, one that acknowledges that external constraints are likely to bind over any plausible policy horizon and takes into account the constraints a hierarchical international monetary and financial system creates for DECs. We conclude that while neo-chartalism provides useful insights in considering monetary and legal arrangements, MMT adds little to the well-established heterodox and structuralist development economics literature.

Editors' note: We thank the authors for permitting their paper to be made available on our site.

This paper takes up one of the most relevant criticisms of Modern Monetary Theory: Namely, its applicability to developing economies whose currencies have other characteristics than those of leading Western countries/currency blocks. Bonizzi, Kaltenbrunner and Michell demonstrate that the exchange rate channel will regularly undermine efforts at monetary-financed fiscal spending in countries sporting only a modicum of monetary sovereignty, for example because they need 'hard' US-dollars to finance their imports. Thus, the paper contributes to the ongoing debate about the merits and limits of Modern Monetary Theory in a refreshing way, since it does not level the usual neoclassical, wholesale critique at MMT but throws up an important critical detail instead while accepting the main tenets of MMT for the sake of the argument.

Go to: Monetary sovereignty is a spectrum: modern monetary theory and developing countries 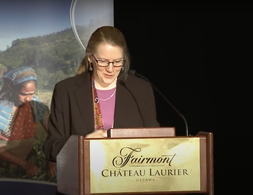 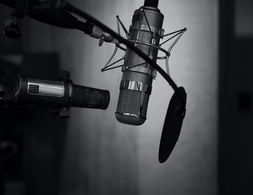