Agent-based models: understanding the economy from the bottom up 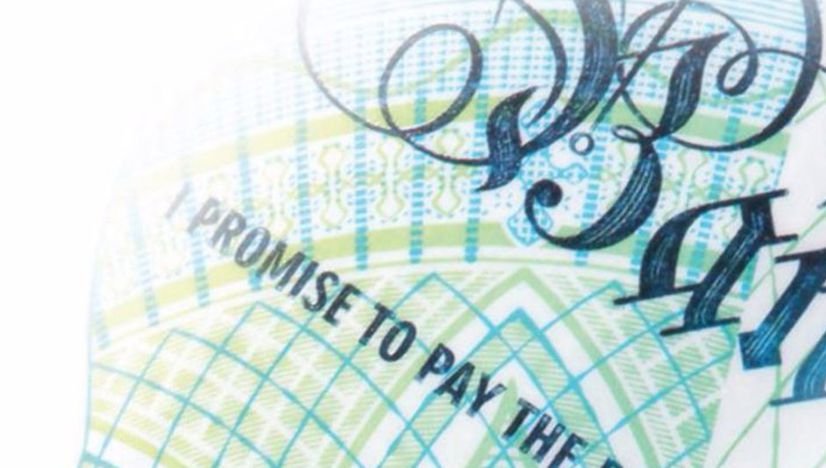 Agent-based models have different strengths and weaknesses to other approaches in economics. They have advantages in describing how the different actions and properties of individual agents combine to drive the overall behaviour of systems. This article explains the motivation behind developing models and how they can be used to better understand the world, before discussing more details of what makes agent-based models different. It then describes how these models were first developed and used in disciplines outside of economics. The article contains examples of how their advantages have been used to improve the understanding of certain markets. The penultimate section is an overview of how agent-based models are being applied in economics in general and at the Bank of England specifically. Finally, some thought is given to how this line of modelling might be used in the future.

Initiated by the Santa Fe Institute in the 1980s, agent-based modelling was gradually developed in the 1990s. As a methodology, it simlates interactions between relatively simple "agents". Insight is hopefully obtained through the interplay between the rules that the agents follow, and the resulting behaviour of the overall system.

Thus, it is all the more exciting to see that a bastion of orthodoxy, the Bank of England, is considering this technique.