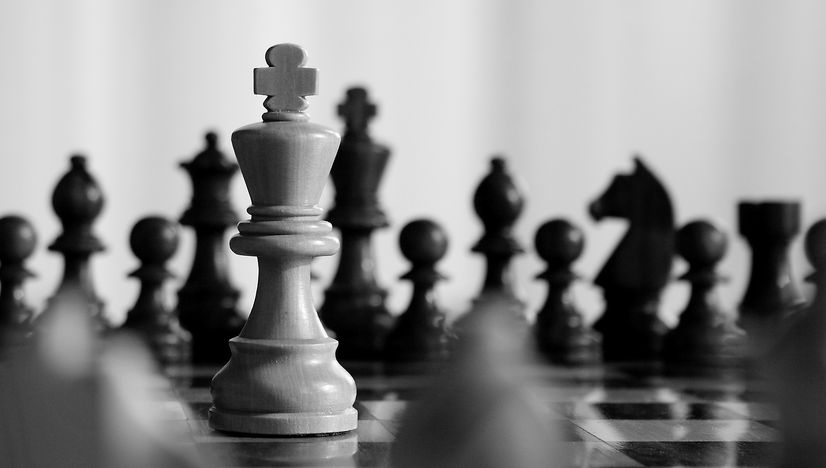 Game theory is the standard quantitative tool for analyzing the interactions of multiple decision makers. Its applications extend to economics, biology, engineering and even cyber security. Furthermore, many complex systems involve multiple decision makers and thus a full analysis of such systems necessitates the tools of game theory. This course is designed to provide a high-level introduction to static, non-cooperative game theory. The main goal of this course is to introduce students to the idea of a Nash Equilibrium and how the Nash Equilibrium solution concept can be applied to a number of scenarios. Participants should be familiar with the concept of expected value and the basics of probability.

While game theory is taught in undergraduate courses of most orthodox economic programms and often connected to the mainstream, it is also a crucial component to the foundations of complexity economics, as well as agent-based modeling. Game theory aims to analyze the behavior of individual agents in simple, closed situations with an observable set of agents and variables. These situations produce an outcome of interaction depending on the initially set conditions. So far, that does not seem all too different from the neoclassic utility maximzing individual. Yet, it introduces the crucial piece of uncertainity about the intentions and behaviors of others inside of the closed system. This can be taken further by adding uncertainty about the relevant variables for the decision and the number of possible actors with their different strategies which might change the game completely. Altogether, we can use game theory to arrive at something closer to complexity and computational approaches to model it.

If you want to get a deeper understanding of the complexity worldview, be sure to explore this free course and dive into the foundations of game theory! 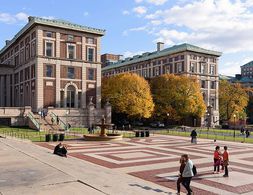 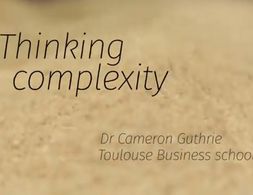 Level: beginner
Thinking Complexity
This is a hands-on four chapter course to learn how to better understand and act when faced with complex situations. By the end of the course students will be able to take a story from the news, describe what makes the situation complex and identify opportunities for effective action or …
Cameron Guthrie
Toulouse Business School