✕
Home Study Books Where Does Money Come From?

Where Does Money Come From? – A Guide to the UK Monetary and Banking System 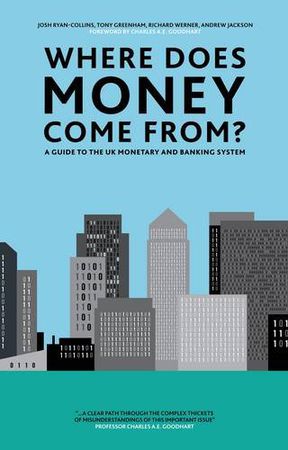 More than a century after Hartley Withers's "The Meaning of Money" and 80 years after Keynes's "Treatise on Money", the fundamentals of how banks create money still needs explaining and this book meets that need with clear exposition and expert marshalling of the relevant facts. According to The Bank of England "By far the largest role in creating broad money is played by the banking sector ... when banks make loans they create additional deposits for those that have borrowed", yet this little known fact remains contrary to public perception. Based on detailed research and consultation with experts, including the Bank of England, this book reviews theoretical and historical debates on the nature of money and banking and explains the role of the central bank, the Government and the European Union. Following a sell out first edition and reprint, this second edition includes new sections on Libor and quantitative easing in the UK and the sovereign debt crisis in Europe. Used as a core text by a growing number of economics departments, this book has been widely praised by students and comes highly recommended by directors of undergraduate studies at leading universities, including Dr Andy Denis at City University "Not only does it present a clear alternative to the standard textbook view of money, but argues it clearly and simply with detailed attention to the actual behaviour and functioning of the banking system" and Emeritus Professor of Economics at University College London, Victoria Chick "Warmly recommended to the simply curious, the socially concerned, students and those who believe themselves experts, alike. Everyone can learn from it" and Professor Emeritus of Banking and Finance, London School of Economics, Charles A E Goodhart "As Richard Werner and his co-authors Josh Ryan Collins, Tony Greenham and Andrew Jackson document ... a clear path through the complex thickets of misunderstandings of this important issue. In addition the authors provide many further insights into currently practices of money and banking". This book is intended for a wide range of audiences, including not only those new to the field but also to policy makers and academics working on the challenges of financial reform and regulation.
Tags: bank regulation | banks | central banks | credit creation | money | UK 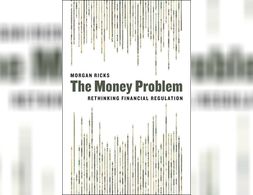 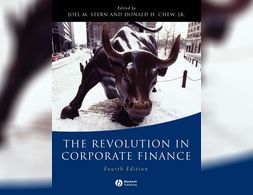 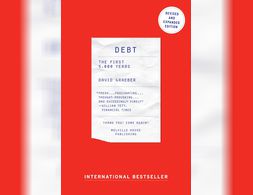 2014
Level: advanced
Debt
David Graeber introduces different concepts such as money and debt. He takes a historical and anthropological way of explaining the origin. This breaks with the mainstream explanation, which is used in many Economics textbooks, saying that a barter economy was before money arose.
David Graeber
Melville House