Uncertainty in Economics – A New Approach 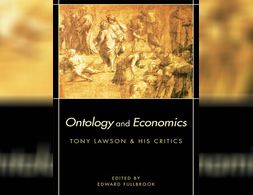 Tony Lawson has become a major figure of intellectual controversy on the back of juxtaposing two relatively simple and seemingly innocuous ideas. He has argued firstly that success in science depends on finding and using methods, including modes of reasoning, appropriate to the nature of the phenomena being studied, and also that there are important differences between the nature of the objects of study of natural sciences and those of social science. 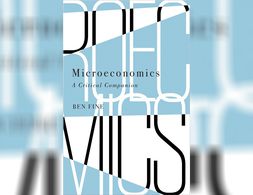