The Next Revolution – Popular Assemblies and the Promise of Direct Democracy 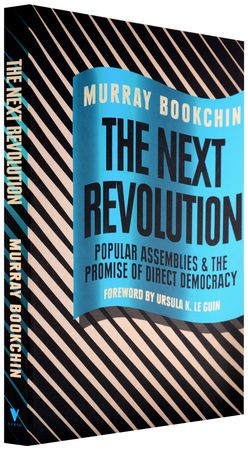 Many similarities exist between the new movements against austerity that have emerged since 2011, ranging from Taksim Square in Turkey to the Chilean student protests, and from Greece to NYC. One of them is their return to the principles of direct democracy and their organization around popular assemblies. These ideas are hardly new Murray Bookchin, who is one of the leading anarchist thinkers of the twentieth century, has been elaborating ideas about popular assemblies for several decades that have influenced thinkers such as David Harvey. The Next Revolution brings together Bookchin s writings on popular assemblies for the first time, just as his ideas are rekindling the radical imagination worldwide.
Tags: austerity | democracy | political economy | political system | social movements 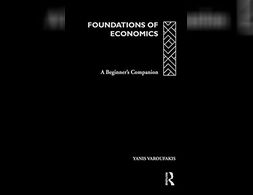 1998
Level: beginner
Foundations of Economics
Foundations of Economics breathes life into the discipline by linking key economic concepts with wider debates and issues. By bringing to light delightful mind-teasers, philosophical questions and intriguing politics in mainstream economics, it promises to enliven an otherwise dry course whilst inspiring students to do well.
Yanis Varoufakis
Psychology Press