✕
Home Study Books The Metamorphosis of the World 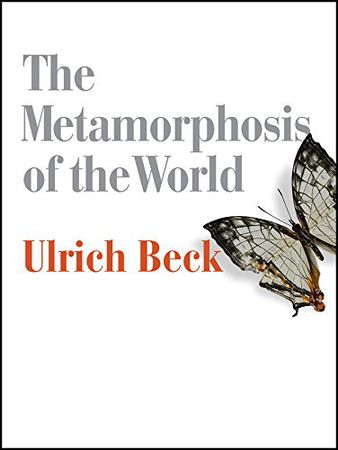 We live in a world that is increasingly difficult to understand. It is not just changing: it is metamorphosing. Change implies that some things change but other things remain the same capitalism changes, but some aspects of capitalism remain as they always were. Metamorphosis implies a much more radical transformation in which the old certainties of modern society are falling away and something quite new is emerging. To grasp this metamorphosis of the world it is necessary to explore the new beginnings, to focus on what is emerging from the old and seek to grasp future structures and norms in the turmoil of the present.

Take climate change: much of the debate about climate change has focused on whether or not it is really happening, and if it is, what we can do to stop or contain it. But this emphasis on solutions blinds us to the fact that climate change is an agent of metamorphosis. It has already altered our way of being in the world the way we live in the world, think about the world and seek to act upon the world through our actions and politics. Rising sea levels are creating new landscapes of inequality drawing new world maps whose key lines are not traditional boundaries between nation-states but elevations above sea level. It is creating an entirely different way of conceptualizing the world and our chances of survival within it.

The theory of metamorphosis goes beyond theory of world risk society: it is not about the negative side effects of goods but the positive side effects of bads. They produce normative horizons of common goods and propel us beyond the national frame towards a cosmopolitan outlook.
Tags: climate change | commons | social ecological transformation | socio-ecological transformation | sociology 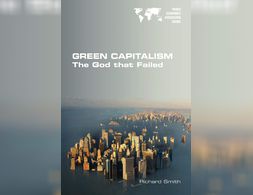 2016
Level: advanced
Green Capitalism
Smith contends that there is no possible solution to our global ecological crisis within the framework of any conceivable capitalism. The only alternative to market-driven planetary collapse is to transition to a largely planned, mostly publicly-owned economy based on production for need, on democratic governance and rough socio-economic equality, and on contraction and convergence between the global North and South.
Richard Smith, World Economics Association
College Publications 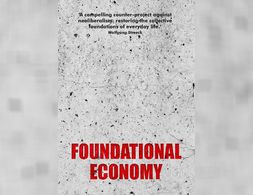