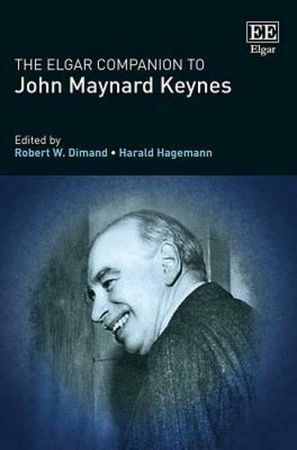 The most influential and controversial economist of the twentieth century, John Maynard Keynes was the leading founder of modern macroeconomics, and was also an important historical figure as a critic of the Versailles Peace Treaty after World War I and an architect of the Bretton Woods international monetary system after World War II. This comprehensive Companion elucidates his contributions, his significance, his historical context and his continuing legacy. Prominent scholars examine Keynes's life and major writings, his theories and contributions, influences on the development of his thought, his interactions with his contemporaries, his followers and critics, the lasting significance of his work and the changing fortunes of Keynesianism in different countries. The Companion will serve as the standard reference work for all those interested in John Maynard Keynes, in the economics of Keynes and in the history of macroeconomics.
Tags: history of economics | Keynes | macroeconomics 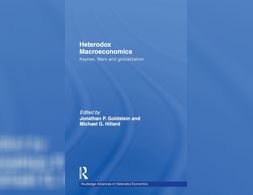 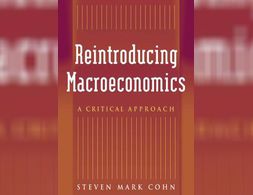 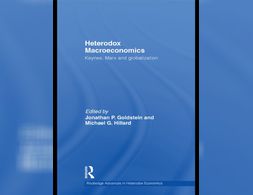