How Rich Countries Got Rich ... and Why Poor Countries Stay Poor 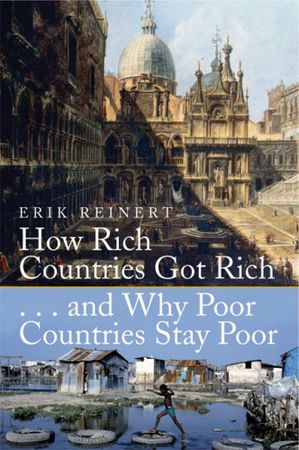 In this refreshingly revisionist history, Erik Reinert shows how rich countries developed through a combination of government intervention, protectionism, and strategic investment, rather than through free trade. Reinert suggests that this set of policies in various combinations has driven successful development from Renaissance Italy to the modern Far East. Yet despite its demonstrable sucess, orthodox developemt economists have largely ignored this approach and insisted instead on the importance of free trade. Reinart shows how the history of economics has long been torn between the continental Renaissance tradition on one hand and the free market theories of English and later American economies on the other. Our economies were founded on protectionism and state activism—look at China today—and could only later afford the luxury of free trade. When our leaders come to lecture poor countries on the right road to riches they do so in almost perfect ignorance of the real history of national affluence.
Tags: development | free market | investment | North-South relation | protectionism | wealth distribution 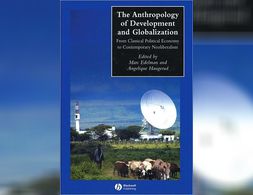 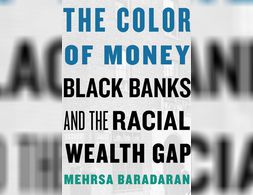 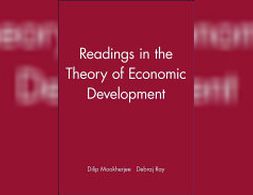 2001
Level: beginner
Readings in the Theory of Economic Development
After long-time negligence, the Global South and the North-South divide are back on the agenda of development economics again. This book is a neat, accessible introduction into the topic, covering both the current situation and potential remedies from different points of view.
Dilip Mookherjee, Debraj Ray (ed.)
Wiley