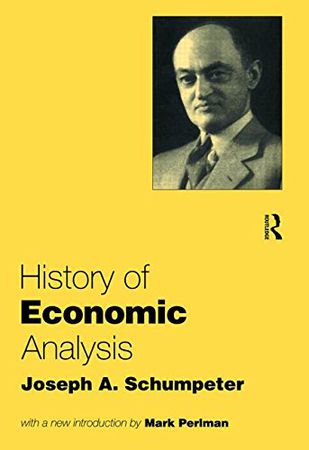 In his late years Joseph Schumpeter worked extensively on various manuscripts developing a profound history of economic analysis. Although it remained unfinished, his spouse put together a publishable version of this unprecedented project. It provides a substantial contextualisation of economic ideas from ancient through to modern times not withholding any presumptions and without ideological bias. Its focus lies in sketching out the development of various schools of empirical analysis by relating to their respective theoretical claims, merits and validity. Schumpeter's last affair of the heart has become a timeless, classic reference book for those interested in the origins of economics. Unfortunately it has largely been forgotten despite the fact that many insights in this work may and should still be relevant in today's economic debates.