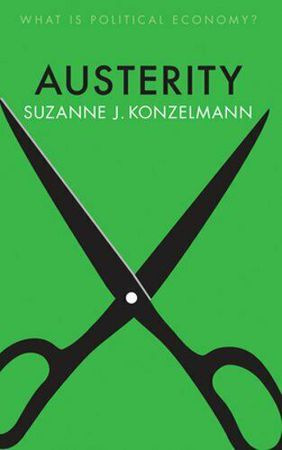 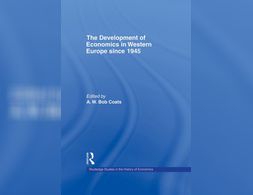 2005
Level: advanced
The Development of Economics in Western Europe Since 1945
Are there distinct European traditions in economics? Is modern economics homogenous and American? The volume includes case studies of the UK, Sweden, the Netherlands, Belgium, Germany, France, Italy, Portugal, Spain and Greece.
Coats, A.W.
Routledge 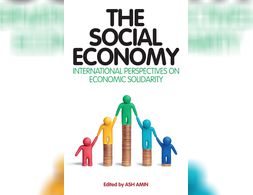 2009
Level: advanced
The Social Economy
As the current economic crisis spreads around the globe questions are being asked about what king of capitalist or post-capitalist economy will follow. There is increasing talk of the need for stringent economic regulation, the need to temper greed and individualism, to make the economy work for human and social development.
Ash Amin
Zed Books