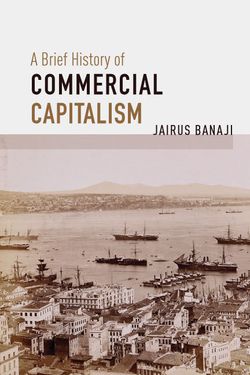 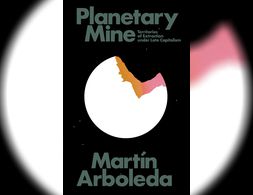 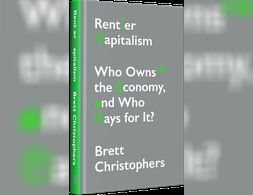 2020
Level: beginner
Rentier Capitalism
How did Britain's economy become a bastion of inequality? In this landmark book, the author of The New Enclosure provides a forensic examination and sweeping critique of early-twenty-first-century capitalism. Brett Christophers styles this as 'rentier capitalism', in which ownership of key types of scarce assets--such as land, intellectual property, natural resources, or digital platforms--is all-important and dominated by a few unfathomably wealthy companies and individuals: rentiers.
Brett Christophers
Verso Books 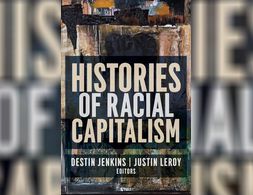 2021
Level: beginner
Histories of Racial Capitalism
The relationship between race and capitalism is one of the most enduring and controversial historical debates. The concept of racial capitalism offers a way out of this impasse.
Justin Leroy, Destin Jenkins
Columbia University Press