Home Discover The Rise of Trumpism

The Rise of Trumpism 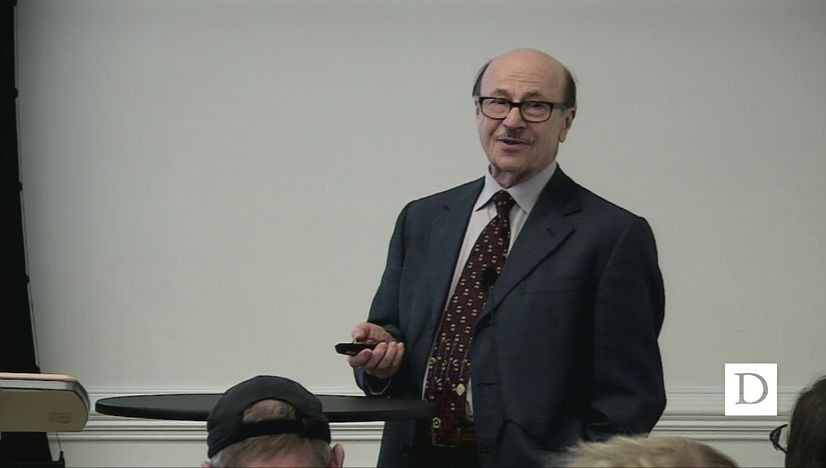 Donald Trump won in 2016 largely because enough voters in three states, all in the Rustbelt, which had voted for Barack Obama in both 2008 and 2012, switched their electoral votes from Democratic to Republican. Economic dislocations played a crucial role in these states to induce them to vote for an anti-establishment candidate. The sources of the dislocation were the development of a dual economy characterized at one end by low and stagnating wages, increasing debt, downward social mobility, declining relative incomes, and the hopelessness accompanying them while at the other end of the income distribution the economy was booming.

Go to: The Rise of Trumpism