✕
Home Discover Taming inflation? What are the implications …

Taming inflation? What are the implications of prolonged inflation? 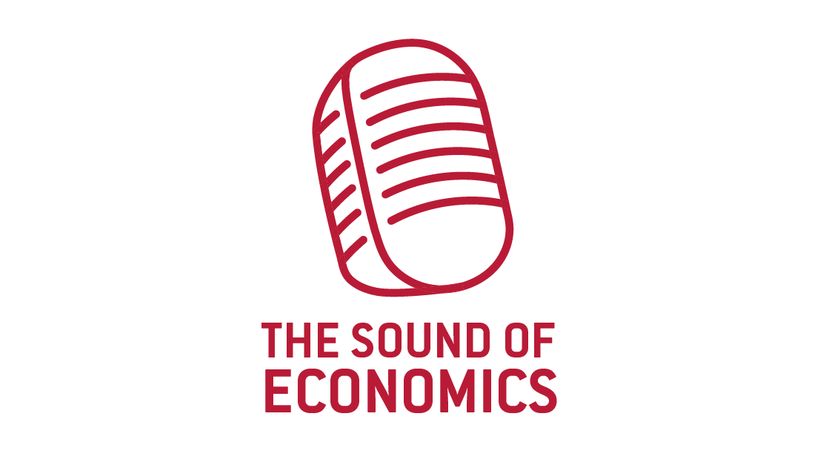 The podcast discusses how to deal with the rising inflation and presents a comparative perspective between the US and the EMU. Basically the speakers discuss whether we are heading to a stagflation in Europe similar to the 1970s and they compare the macroeconomic dynamics in the United States vs. the EMU. They mention that in the US, economic growth and inflation have a co-movement as expected by textbook economics, while in the EMU they hit in opposite directions, meaning slow growth and rising inflation. While in the EMU, the supply side plays the main role, namely rising inflation is mainly attibuted to the rising energy and food prices, however in the US, the demand side of inflation also partly plays a role due to the large fiscal stimulus in the US. They also compare the labour market and wage growth in the two regions, the possible second round effects of rising inflation, like wage-price spirals and, finally, the restricted power of the monetary policy to effect the cost inflation and alternative policy tools, institutional differences of Federal Reserve and the ECB.

The podcast offers a good overview and the debate about the recent macroeconomic dynamics, namely on inflation, economic growth rate and labour market from a comparative perspective juxtaposing the US and the EMU. The speakers discuss the role and the powers of monetary policy in a situation of supply side inflation and slow growth.

Go to: Taming inflation? What are the implications of prolonged inflation?

2022
Level: expert
The Inflation Surge of 2021-22: Scarcity of Goods and Commodities, Strong Labor Markets and Anchored Infl ation Expectations
Why did inflation lift of in 2022? Are there differences between the US and the Eurozone and if so, what are they?
Ángel Ubide
ZBW – Leibniz Information Centre for Economics/CEPS – Centre for European Policy Studies 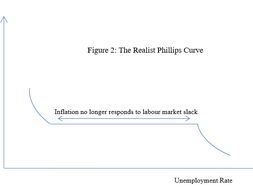 2022
Level: advanced
Monetary Policy and the Phillips Curve
"From the perspective of mainstream theory, the effectiveness of monetary policy in bringing down inflation depends on two very important equations: the aggregate demand equation and the infamous Phillips Curve. Without these, it becomes more difficult — or rather impossible — for central banks to carry out monetary policy and …
Louis-Philippe Rochon
Monetary Policy Institute

2022
Level: advanced
Inflation in a Time of Corona and War
The author discusses the various dimensions of the recent hike in inflation in the context of the United States and policy dilemmas around high inflation, GDP decline and unemployment.
Servaas Storm
Institute for New Economic Thinking 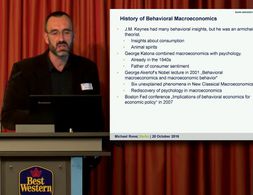 2016
Level: advanced
Behavioural and Complexity Macroeconomics
This lecture is all about the challenge to include heterodox approaches into macroeconomics. After giving an overview of recent approaches to that problem Professor Michael Roos presents the theoretical framework of Complexity Economics as a means to combine behavioral aspects with macroeconomics.
Michael Roos
IMK 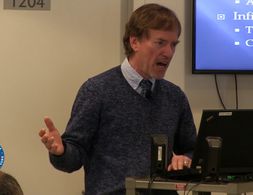