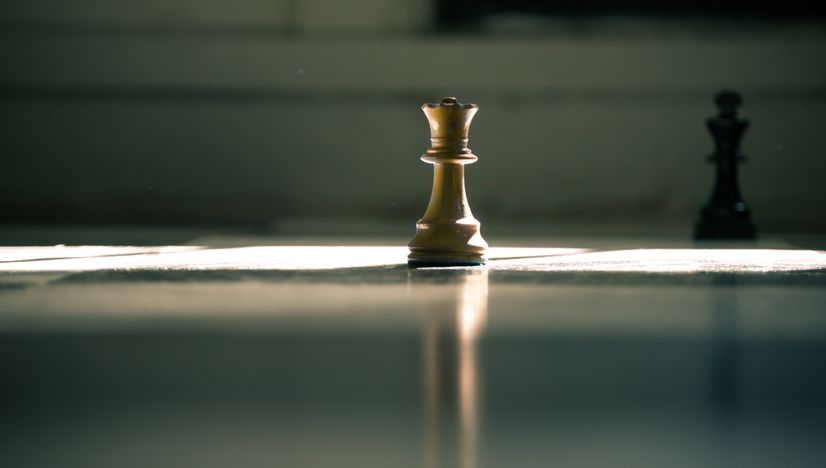 Photo by Steve Johnson on Unsplash

Still the queens of social sciences?

Abstract: In spite of the manifold critique about the state of economics in the aftermath of the financial crisis, an even increasing presence of economists and economic experts can be observed in the public sphere during the last years. On the one hand this reflects the still dominant position of economics in the social sciences as well as the sometimes ignorant attitude of economists towards findings of other social sciences. On the other hand this paper shows that the public debate on politico-economic issues among economists is dominated by a specific subgroup of economists, tightly connected to an institutional network of “German neoliberalism”. This group of “public economists” (i) is dominant in public debates even after the financial crisis, (ii) reproduces the formative German economic imaginary of the Social Market Economy in a German neoliberal interpretation and (iii) has a good access to German economic policymaking, rooted in a long history of economic policy advice.

Go to: Still the queens of social sciences? (Post-)Crisis power balances of “public economists” in Germany