Nixon’s decision to delink the dollar from gold still hounds the IMF, South Africa and Africa 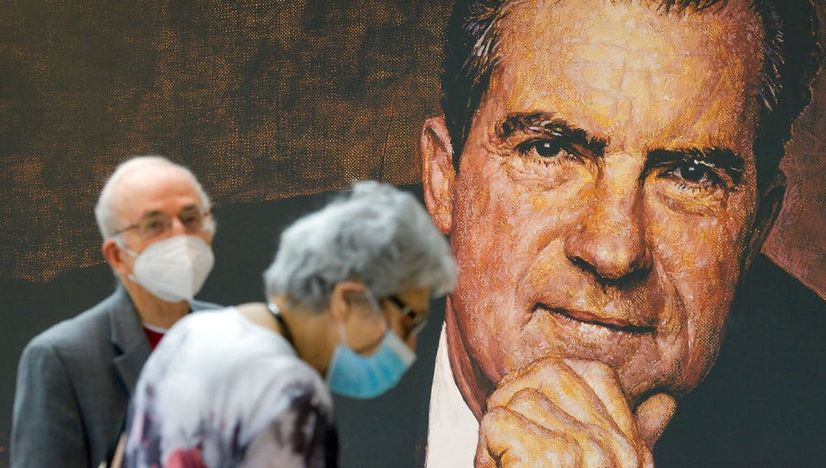 This essay provides a short overview of the history of the IMF, namely how it changed due to Richard Nixon's 1971 decision to remove the dollar from the gold standard. Specifically, it concerns how the role of the IMF changed for the global north and for the global south, as the institution was still dominated by western countries that stopped needing it until the Great Recession. In contrast, many developing countries continued to rely on IMF loans, without having the power to influence its policies. The text also talks about how South Africa was affected by the decision, as the world's largest gold producer at the time.

Go to: Nixon’s decision to delink the dollar from gold still hounds the IMF, South Africa and Africa