Home Discover Coronavirus crisis: now is the hour of Moder… 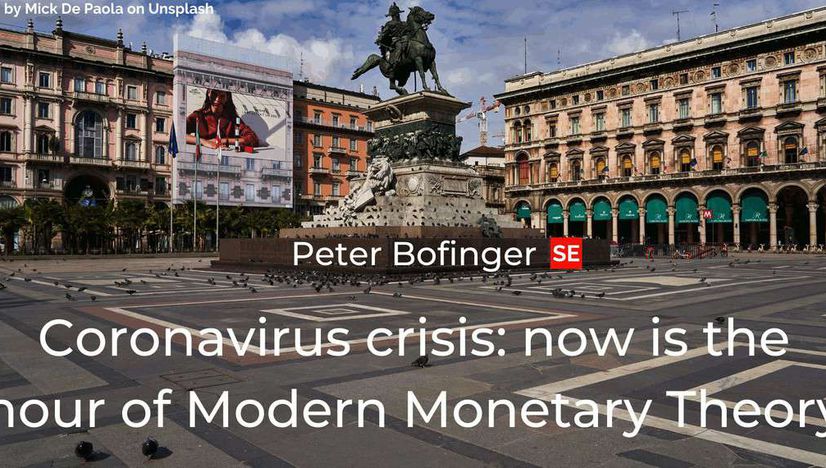