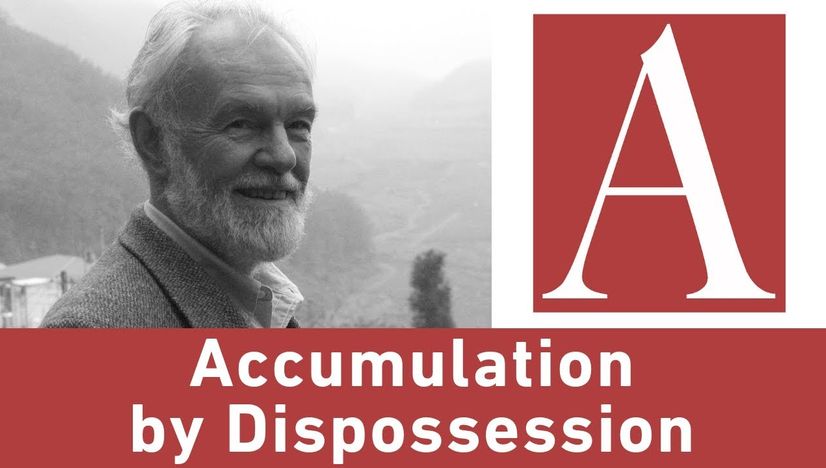 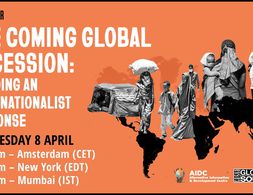 2020
Level: beginner
The coming global recession: building an internationalist response
The likely global impacts of the economic fallout from the Coronavirus and how we might be better prepared than the 2008 economic crisis to put forward progressive solutions.
Transnational Institute 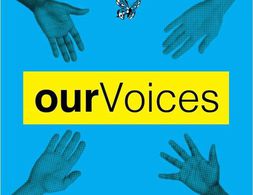