This lecture begins with a proposed definition of orthodox and heterodox economics, focusing on the need to recognize that this is not a simple dualism, but we need to be able to view the economic rationality which falls in between. The lecture provides a useful introduction into the modern history of economic theory focusing on Keynesian disciplines and later the post-Keynesian along with framing the discussion in terms of our more recent notions of heterodox economics.

This lecture can be a helpful introduction to those interested in understanding the academic debates surrounding growing heterodox traditions within the discipline of economics.  Lavoie outlines key differences between the orthodox and heterodox traditions in terms of base assumptions beyond simply a generalisation that heterodox economics comes from a left-wing ideology and centre around the removal of "free markets" or as Lavoie describes, unfettered markets.  Understanding other differences such as either full or partial rejection of reliance on mathematical markets, or the ontological differences whereby heterodox schools will focus on forms of realism, while orthodox is based on a long tradition of instrumentalism.

Go to: History and fundamentals of Post Keynesian Macroeconomics 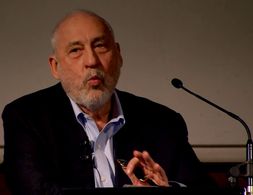 2015
Level: beginner
A critique to Trickle-down economics
Trickle Down Economics - an old topic, but still present in our lives. The idea consists of deregulation of the economy and of lower tax for the top in order to increase the "size of the pie" so everybody would have a bigger piece, even with a smaller share.
Joseph Stiglitz
Intelligence Squared 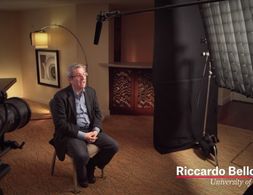 2018
Level: beginner
Keynesianism: The Story Behind This Key Economic Theory
Looking for a pithy introduction into John Maynard Keynes's economic thinking? This BBC radio programme may be it.
BBC, Anne McElvoy
BBC 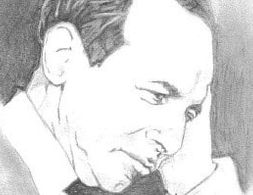 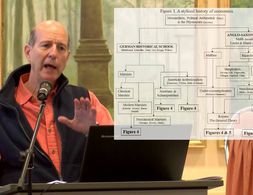 2015
Level: beginner
Post-Keynesian Economics through the Lens of History of Thought - Introductory lectures on heterodox economics
Tom Palley provides a very clear and insightful description of the post-Keynesian school of economics by tracing back its connections to the different historical schools of thought.
Tom Palley
IMK