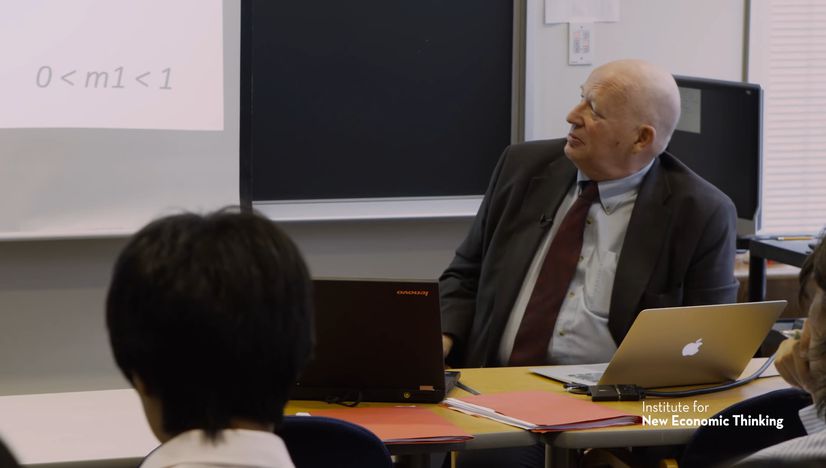 Some years ago, in the aftermath of the “great financial crisis” (GFC) of the first decade of the twentieth century, Paul Krugman famously remarked that “most macroeconomics of the last thirty years was spectacularly useless at best and positively harmful at worst”. It is the premise of this set of lectures that it is possible to do better, much better.

The title of the course is significant, as Keynes once said in a similar set of circumstances. Great stress is laid on matters largely ignored in the literature referred to by Krugman, such as endogenous money, the importance of credit creation by the banking system, and the source of profit. In the end macroeconomics is monetary macroeconomics, nothing more, nothing less.