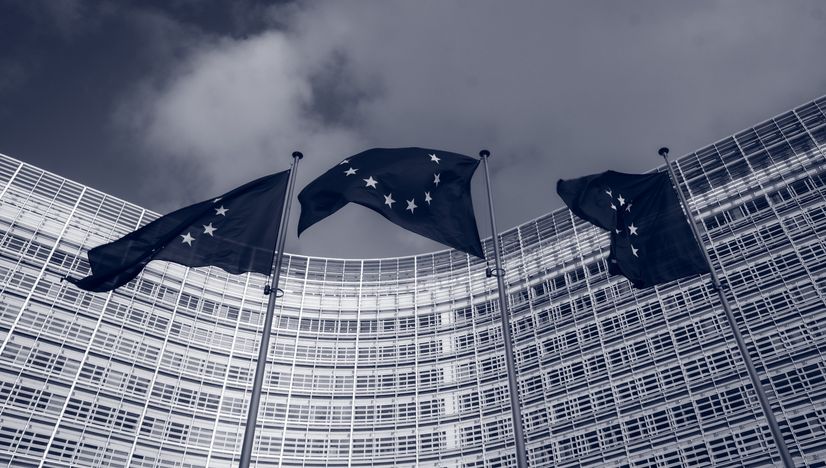 Photo by Christian Lue on Unsplash

The article by the European Council of Foreign Relations argues that Europe's economic actions in response to the Russian invasion into Urkaine have been decisive, different from the EU's external image, but that this response should yet be better institutionalized. The author Hackenbroich proposes an Anti-Coercion Instrument on the EU level which could serve as means of deterrence, also vis-á-vis other power blocks.

The ECFR is one of several institutes which have been dealing with and also promoting ideas of geo-economic strategies for the EU. Faced with increased Chinese direct investments and the deterioriating relationship to the US under Trump, they argued that next to more classical security policies, economic measures, including i.a. strengthening the Euro as a currency and investment controls, should be taken into consideration.

Go to: The EU’s geo-economic revolution