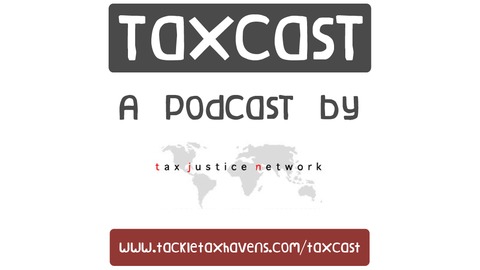 In this short podcast, Naomi Fowler, the Tax Justice Network's creative strategist, discusses how the laws made by those who profited from slavery and the empire and, the extractive business models of the major financial sector continue to impoverish some of the poorest nations. Together with leading researchers they further explore how tax justice can help address systemic racism.

"There needs to be a proper negotiation on what level of reparations should be paid and to whom and who will be responsible for holding reparations in trust funds for the genuine benefit of the descendants of slaves. What must not happen is that banks and other companies use tokenistic reparation payments as an exercise in white-washing while not disclosing the full history of their involvement in slavery or in imperial plunder and pillage.”

In response to the Covid-19 crisis and the Black Lives Matter Movement, Naomi Fowler, from the Tax Justice Network, brings together leading researchers to discuss the interconnectedness of tax systems and institutional racism. In their latest article 'Britain’s Slave Owner Compensation Loan, reparations and tax havenry' (2020), Naomi Fowler explores how the legacy of slavery and the Empire remains at the heart of British life today. Not only wide economic inequalities were reinforced during the abolition of slavery in 1835 by compensating slave owners and not those enslaved; the Government loan used for the compensation scheme was only settled in 2015 by British taxpayers, including descendants of the formerly enslaved.

As cited in this podcast by Naomi Fowler, a quote by the writer William Faulkner captures the concept of legacy: "The past is never dead. It's not even past". Several countries such as the US and the UK are rooted in the laws made by those who profited from slavery and the Empire. The legacy of slavery is one that continues to shape the political and economic systems which incentivise wealth extraction leading to widening inequalities and, a 'chasm' between white and black communities. Nonetheless, a re-shaping of the tax system with justice at its core can help address structural racism. By exploring the historical origins and ties of the tax system in the US Cortney Sanders, Michael Leachman, David Sorenson and John Christensen stress the importance of combining tax justice with reparations. 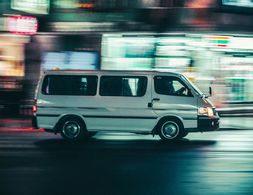 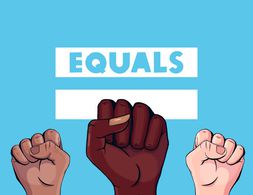 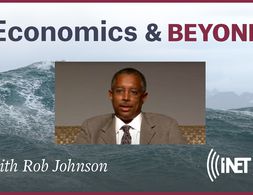 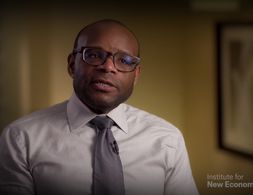