✕
Start Entdecken Is lobbying bad for the economy?

Is lobbying bad for the economy? 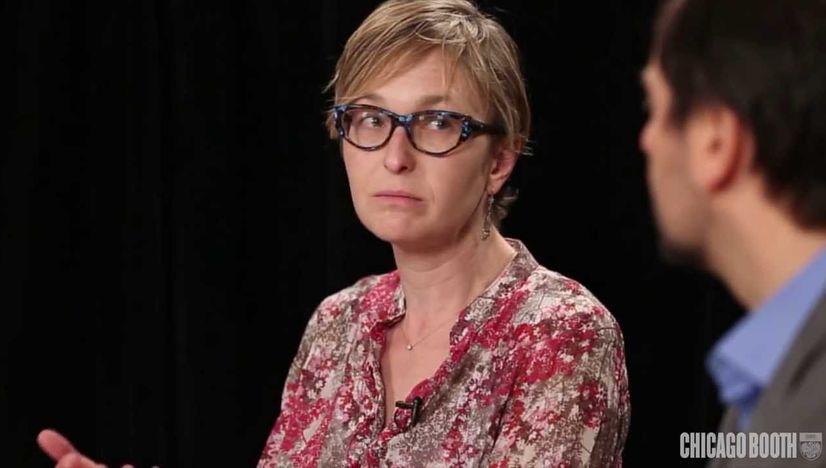 In this interview, Marriane Bertrand and Luigi Zingales talk about their views on how lobbying in the U.S. Congress exists, how effective it is, what its impacts are, and how it may have shaped the 2008 financial crisis. In the first half, the focus is on explaining lobbying and how it affects the government. The rest of the interview is spent on questioning the Booth professors on how Lobbying may have affected the regulation that was implemented on banks and other financial institutions before the 2008 financial crisis.

Go to: Is lobbying bad for the economy? 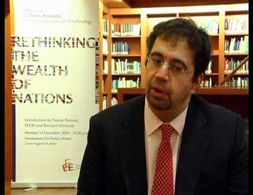 2009
Level: leicht
Institutional Economics - Rethinking the Wealth of Nations
In this interview, Daron Acemoğlu provides a definition of institutions as rules that govern how individuals interact and speaks about social, political and economic institutions. He furthermore presents his view on bad or good institutions and the importance of the latter. The video is part of a larger interview, where he elaborates his perspective on differing prosperities of states and the relation between growth and democracy.
Daron Acemoğlu
Fondazione Eni Enrico Mattei 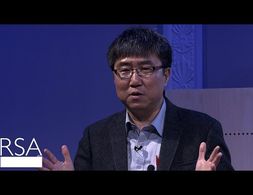 2014
Level: leicht
Ha-Joon Chang on Economics
In this short talk „On Economics“ Ha-Joon Chang, author of the book „Economics: The User's Guide“, gives a critical wrap-up on the economic discipline – on what is perceived as economics, what are dominant paradigms, the role of numbers and economics in public life. He further elaborates on the importance of heterodox schools of thought.
Ha-Joon Chang
The RSA 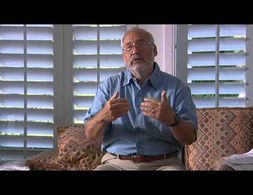 2013
Level: leicht
Stiglitz on globalization, why globalization fails? The trade agreements
Stiglitz answers the question why globalization and world trade has not delivered on its promise of increased well being as much as classical economists thought, by pointing to the power asymmetries: firstly, between industrialized nations and developing nations and secondly, between special corporate interest and social interests. In his analysis, developed countries and MNCs were able to extract the benefits, while shifting the costs (i.e. pollution) to states and communities with lesser power. Amongst many other historical examples the pharmaceutical and the mining industry are discussed to some length.
Joseph Stiglitz
-