Startseite Entdecken "The Island No One Owns" - Property Rights in Barbuda

"The Island No One Owns" - Property Rights in Barbuda 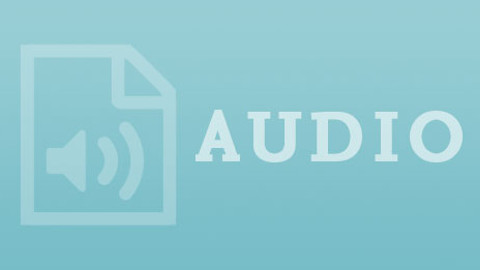 In this episode of the Planet Money podcast, the Caribbean island of Barbuda is used as an example to explore the notion of property rights. Until the island was struck by Hurricane Irma in November 2017 the island belonged to all Barbudans. First, there is a brief historic background given why there was communal ownership of the island and why it has changed since the disaster had struck the island. Second, different forms of property rights are shortly illustrated including their implications, pros and cons.

An easy to follow and tangible exploration of the attempt to introduce property rights on the Carribean island of Barbuda. Voices from both sides are represented regarding the implementation of landownership. Liz Alden Wily (a guest staff member of the Van Vollenhoven Institute) briefly illustrates different forms of property rights, its function and implication in capitalism.