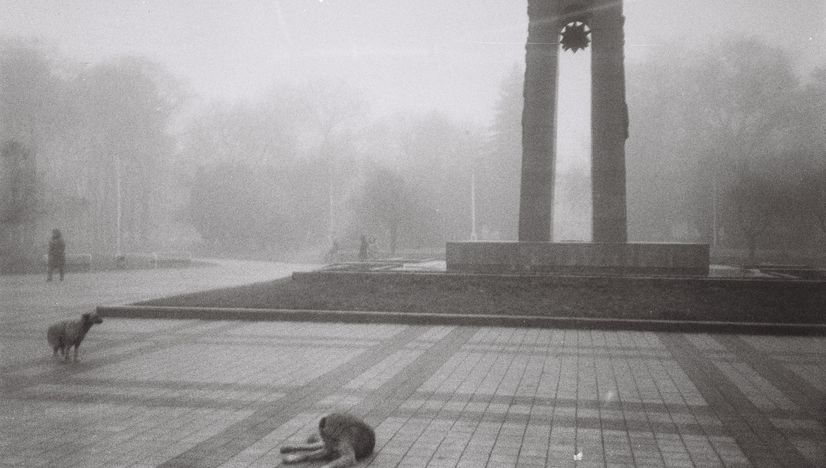 "post-soviet, post-human" by Cold light of comatose is marked with CC BY 2.0.

Cédric Durand locates the Russian War on Ukraine in relation to Russian Economic Development and Political Economy after the collapse of the soviet union. For this purpose he distinguishes between three different phases of economic development (1.: 1991 to 1998, 2.: 1999 to 2008 and 3.: 2009 to 2022) each of which is associated with a specific form of politics, whereby the latest phase of economic development is highlighted as a critical background for a transformation in Putin's regime.

Durand's essay helps to understand the Russian Invasion of Ukraine and more generally Putin's rule over Russia within a polit-economic framework, thus counter-acting and complementing analysis that focus on psychological and ideological explanations.